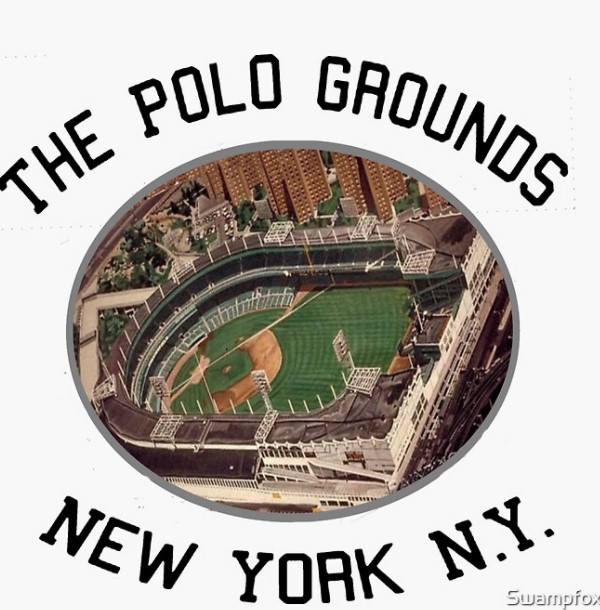 In the very early morning hours of Friday, April 14, 1911, a fire of uncertain origin swept through the stadium’s horseshoe-shaped grandstand, consuming wood and leaving only steel uprights in place. The gaps between some sections of the stands saved a good portion of the outfield seating and the clubhouse from destruction. Giants owner John […] 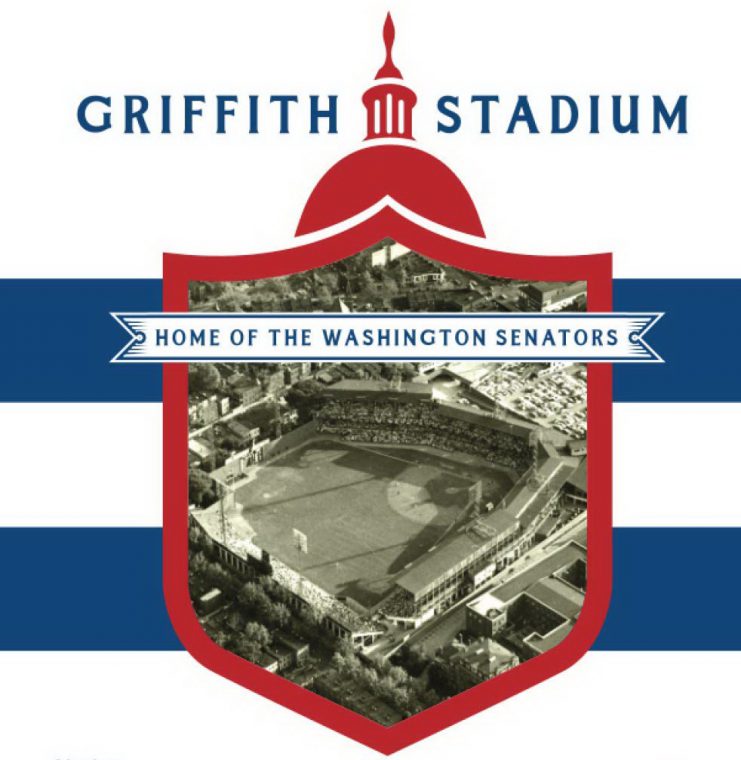 Griffith Stadium stood in Washington, D.C., from 1911 to 1965, between Georgia Avenue and 5th Street (left field), and between W Street and Florida Avenue NW. The site was once home to a wooden baseball park. Built in 1891, it was called Boundary Field, or National Park after the team that played there: the […] 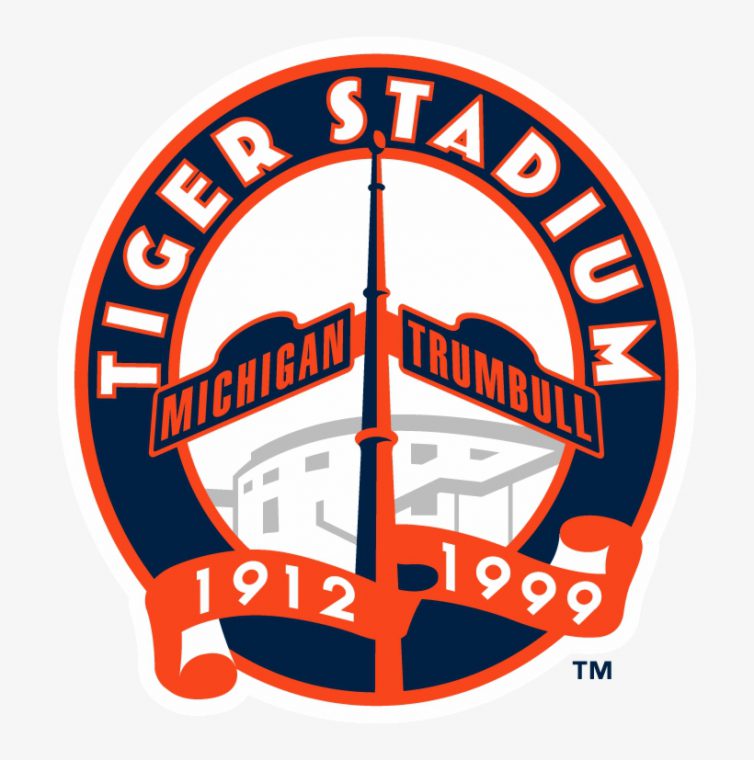 Tiger Stadium opened in 1912, the same day Boston opened Fenway Park, but baseball had been played on the site since 1896, five years before the Tigers or the American League existed. Navin Field, the original name of the park, was built on the site of old Bennett Park. It was named after owner […] 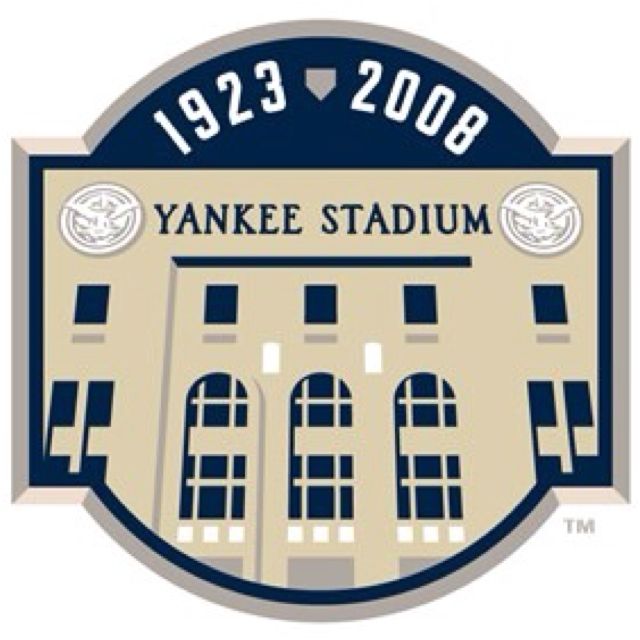 The original Yankee Stadium was a stadium located in the Bronx, New York City. It was the home ballpark of the New York Yankees, one of the city’s Major League Baseball franchises, from 1923 to 2008, except for 1974-75 when the stadium was renovated. It hosted 6,581 Yankees regular season home games during its 85-year […] 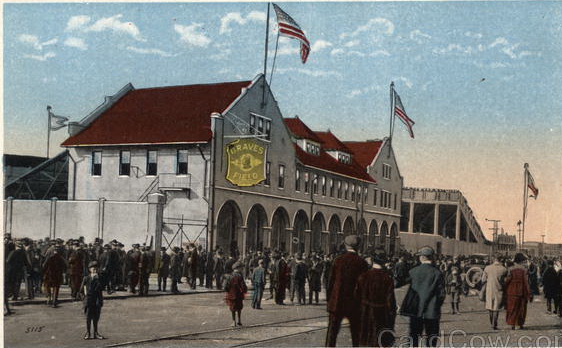 Braves Field was the last and largest of the first wave of concrete-and-steel ballparks built between 1909 and 1915. Owner James Gaffney built a wide open ballpark conducive to inside-the-park home runs. A covered single-deck grandstand seating 18,000 wrapped around the diamond from well down each foul line. Two uncovered pavilions seating 10,000 apiece […] 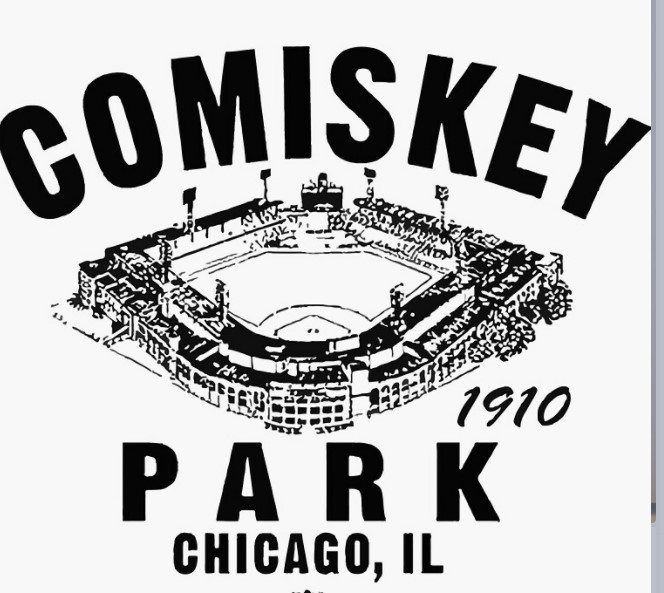 Comiskey Park was located in the Armour Square neighborhood on the near-southwest side of the city. The stadium served as the home of the Chicago White Sox of the American League from 1910 through 1990. Built by White Sox owner Charles Comiskey and designed by Zachary Taylor Davis, Comiskey Park hosted four World […] 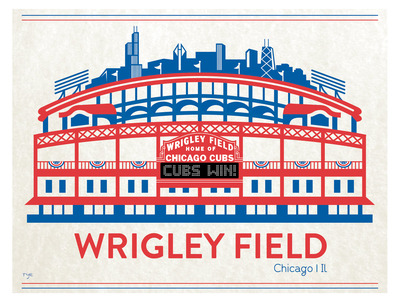 The first park on Chicago’s North Side, Wrigley Field cost $250,000 when it was built in 1914. Charlie Weeghman built the park to house his baseball team, the Chicago Federals (a.k.a. the Chi-Feds and, later, as the Whales) of the brand-new Federal League, which was challenging the established major leagues. The Federal League folded […] 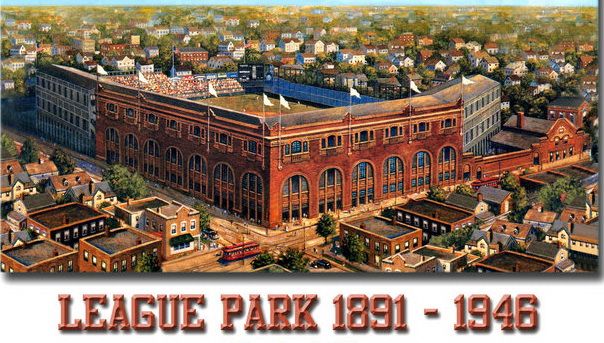 League Park was a baseball park located in Cleveland, Ohio, United States. It was situated at the northeast corner of E. 66th Street and Lexington Avenue in the Hough neighborhood. It was built in 1891 as a wood structure and rebuilt using concrete and steel in 1910. The park was home to a number […] 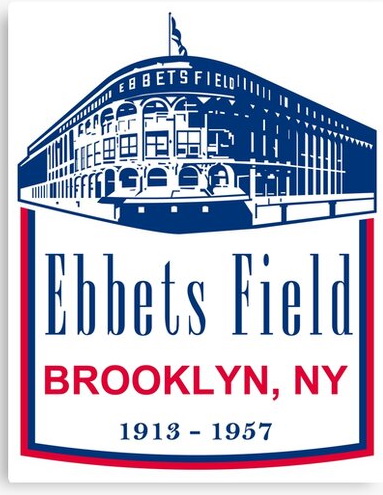 Ebbets Field was a Major League Baseball stadium in the Crown Heights section of Brooklyn, New York. It is known mainly for having been the home of the Brooklyn Dodgers baseball team of the National League (1913– 1957), but was also home to five professional football teams, including three NFL teams (1921–1948). Ebbets Field […] 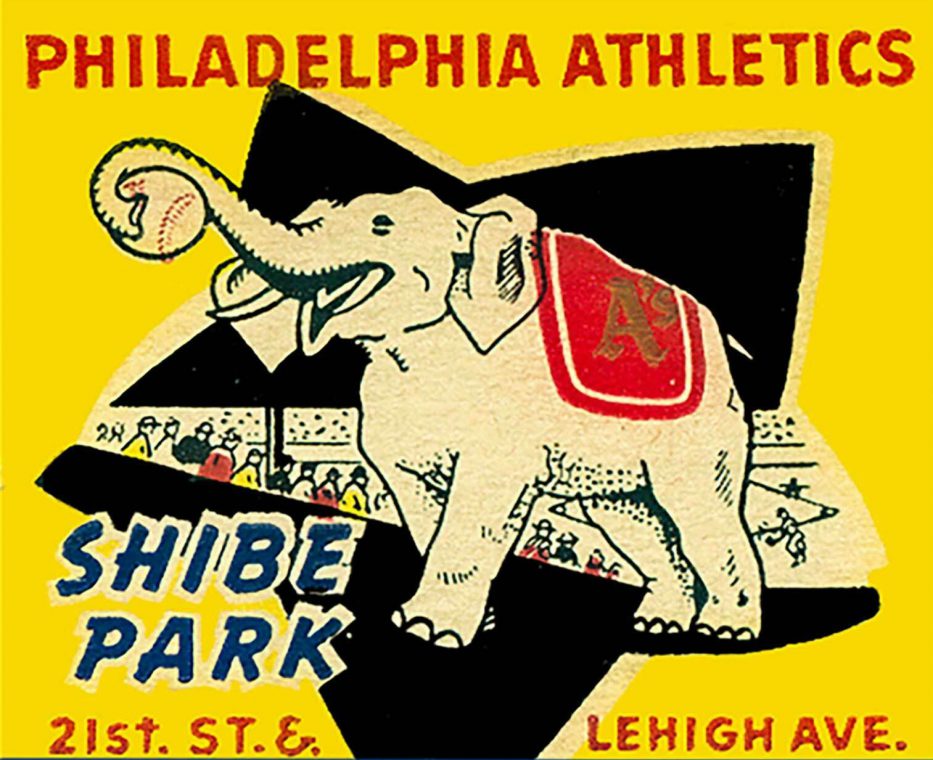 Built in 1909 and baptized with the name of Shibe Park, the Athletics constructed one of the two ground breaking ballparks of it’s era (Forbes Field being the other) by leading the change from wooden ballparks, vulnerable to just the smallest spark of fire, to a concrete and steel venues that would stand […]