The original League Park opened in 1891 on the same site-the corner of E 66th St and Lexington Ave in the Hough Neighborhood of Cleveland. It was entirely wood construction. Knowing that they could improve on the customer experience by bringing seats like me into play, the owners decided to rebuild the park out of concrete and steel in time for the 1910 season. It was intimate to say the least. Here is a cross section of where I was situated.

Just before the start of the 1910 baseball season I came into being. I was built to serve the public. Created of steel and wood, I was made to last-and that I did for over 36 baseball seasons. Even served several football seasons as well.I was one of 18,000 seats that were a part of the “New” League Park that opened on April 21, 1910.In that ballgame, I was there for a 5-0 loss to the Detroit Tigers in a game started by the winningest pitcher of all time, the immortal Cy Young.

These were some of the Future Hall of Famers that I got to witness play in that first game: Cy Young, “Big Ed” Walsh, Elmer Flick, and Napoleon LaJoie.

I am sure you notice by now I am not your average chair. No, not at all. I have intricate design on my side-an art nouveau rendering of a bat, ball and glove that makes me very unique indeed. I’m special!

I was an aisle seat. I was in the lower general admission area 3 rows up from the field. Man, did I give my customers a great view. Mind you, it wasn’t very often that I actually got to see the games-but I always could hear them while at the same time. The cheers, the conversations, I got to be a part of a lot over that time.

Oh the things I witnessed over the years. I had to become a Cleveland Indians fan-as they were my home team for all of those years. I got to be a part of their 1920 World Series Championship win over the Brooklyn Dodgers. What a thrill that was!!

In addition to that, I managed to be close by for the 8 stolen bases the Washington Senators had in the first inning of their game with the Indians on July 19, 1915. Oh-and the Babe!! Mr. Ruth hit his 500th home run on August 11, 1929. I was so close that if I had arms that could reach out I could have “high fived” him as he came around 1st base.

Lastly, the great Tris Speaker (Hall of Famer, for sure) played on the field in front of me for over 10 years from 1916-1926.I also was a part of many minor league and Negro League games and football games including the Cleveland Rams for many years.

Just like many things, our lives are merely a whisp of the wind-and then we are gone. By the end of the 1946 season League Park was closed and I officially was retired from service after all of those years on providing relief from standing-in the sun, the cold, the wind, and the rain. Man, I am one tough cookie!

Saved before the demolition of the park in 1951, I figured I would heed the words of Horace Greeley and “head west, young man”. As such I put myself up for adoption and managed to make my way to a perfect retirement home here in wonderful Denver, Colorado-the National Ballpark Museum!! Enjoy your visit! Thank you for your interest in my story. 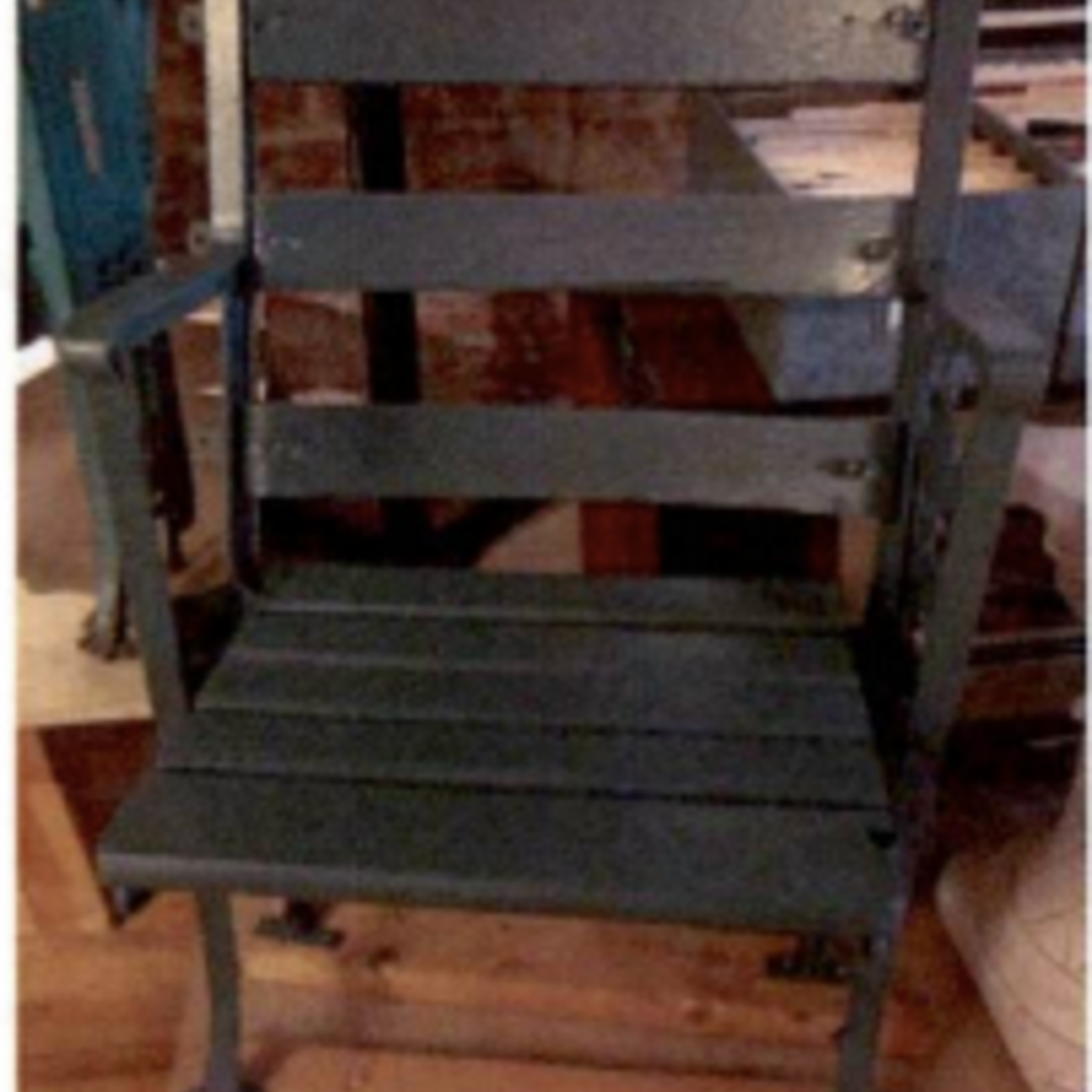 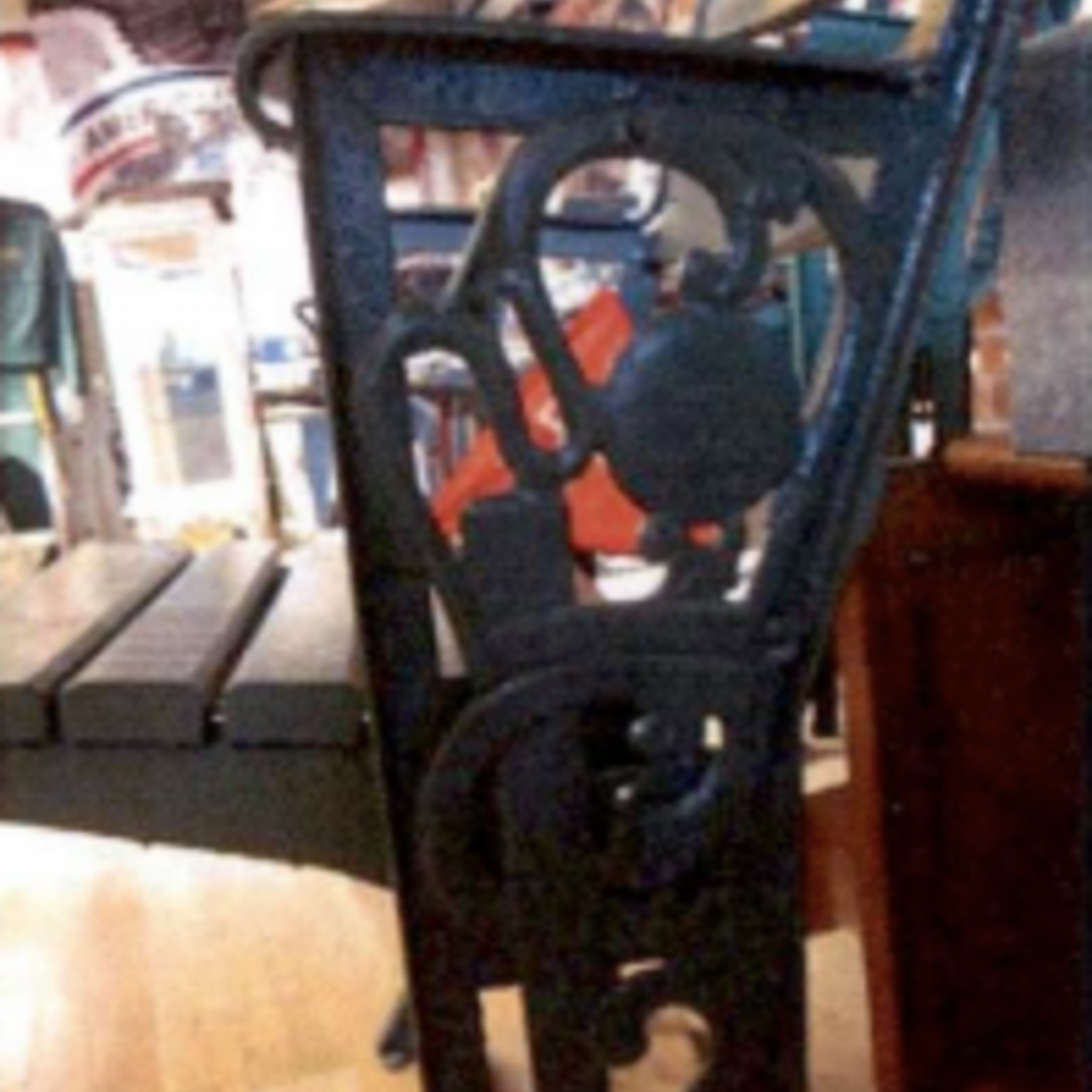 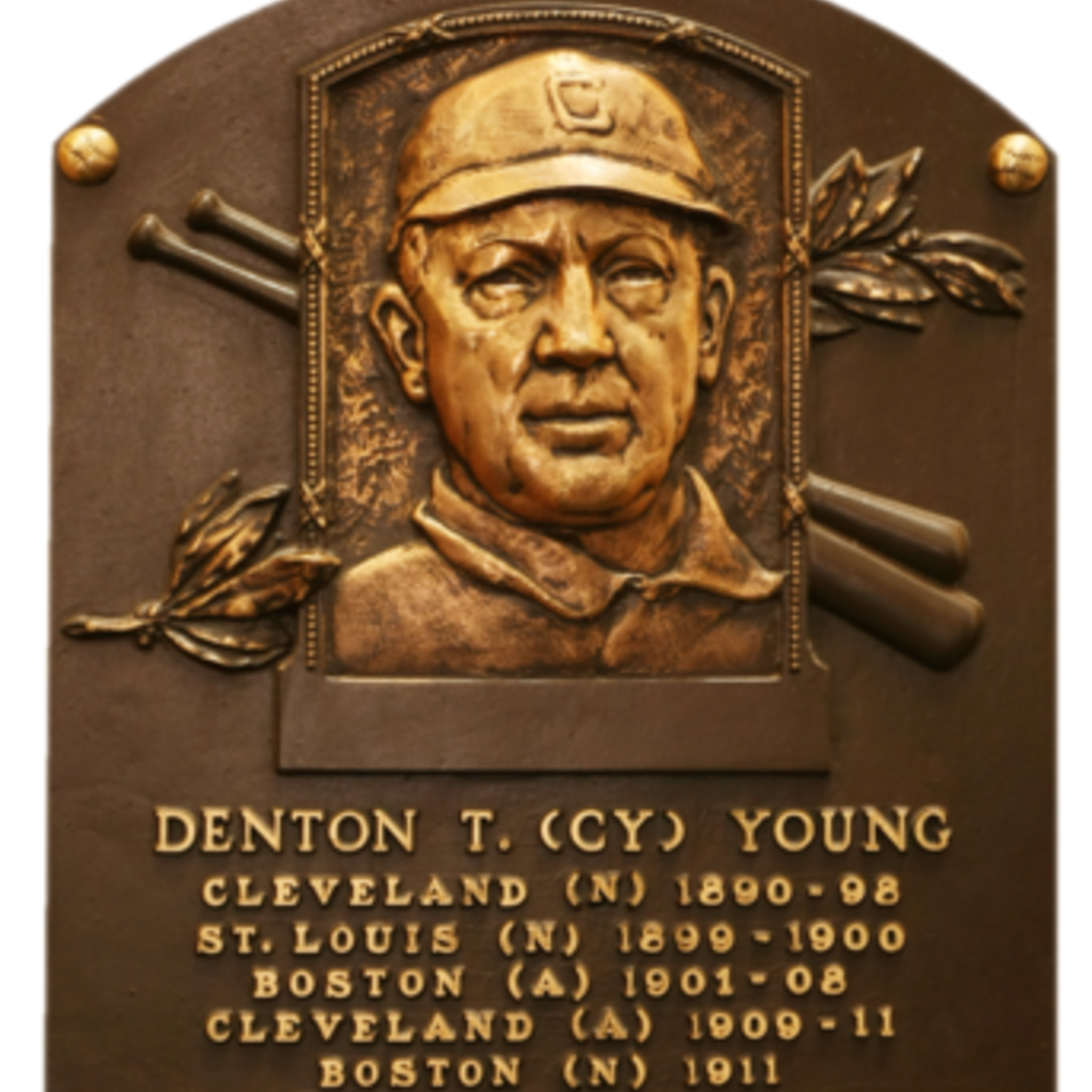 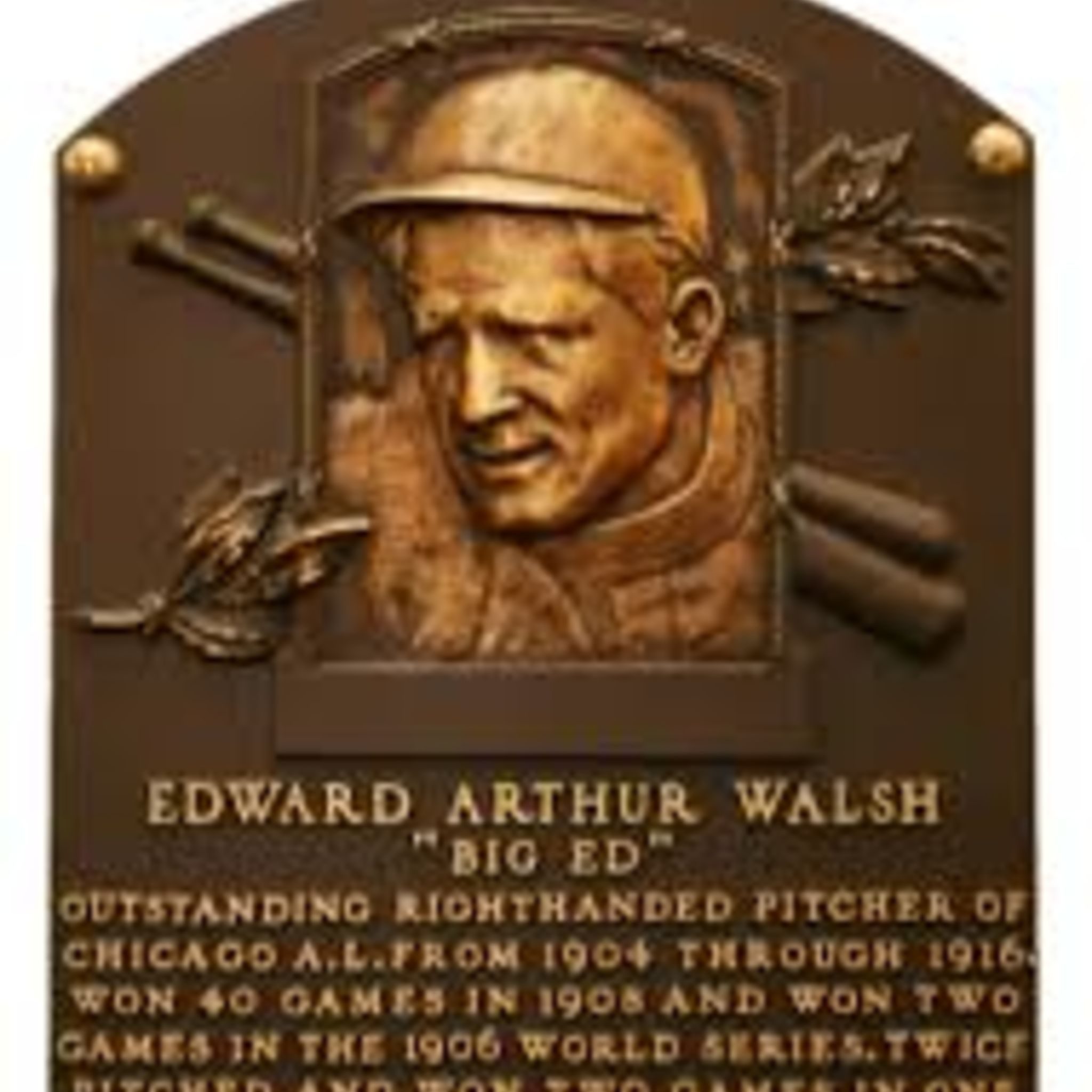 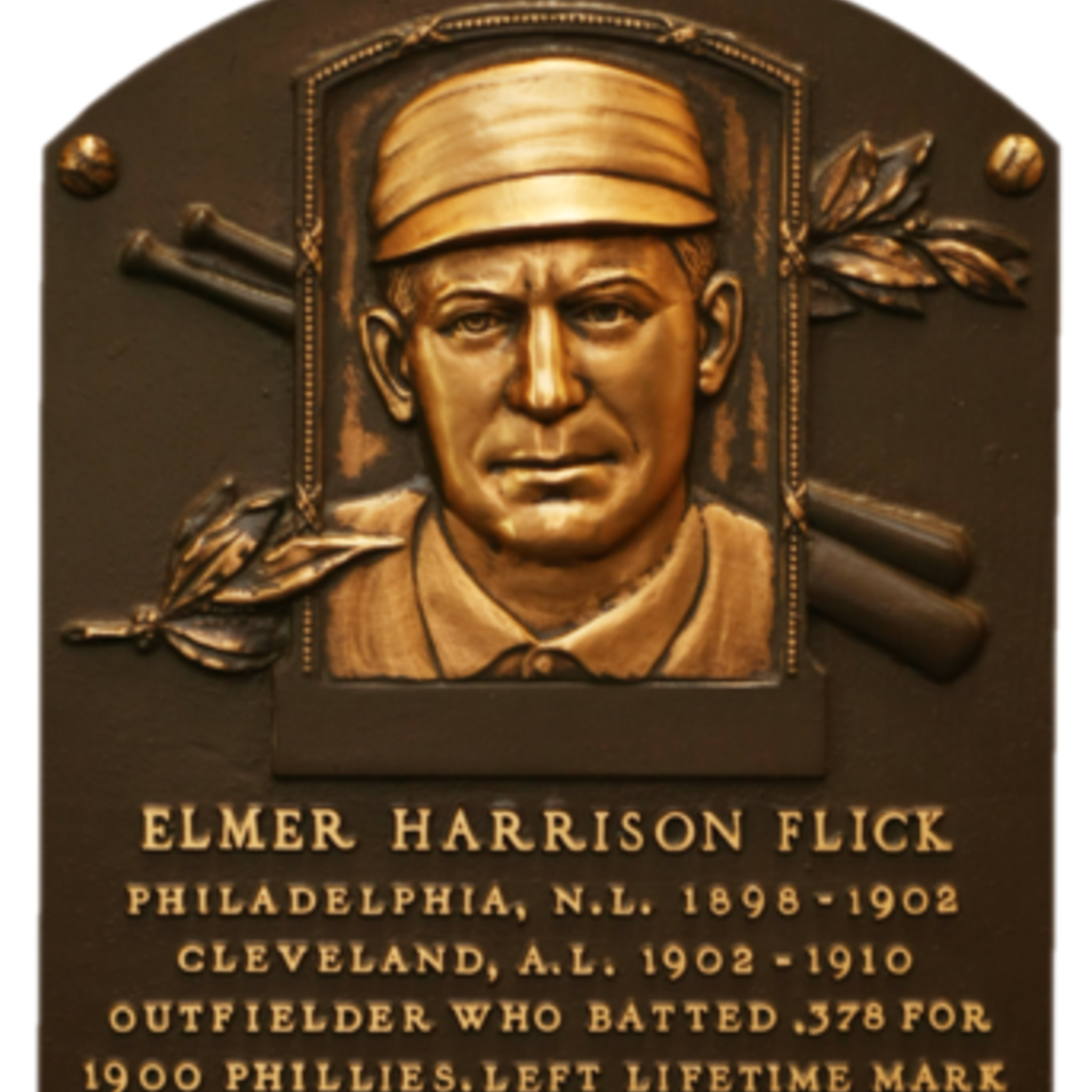 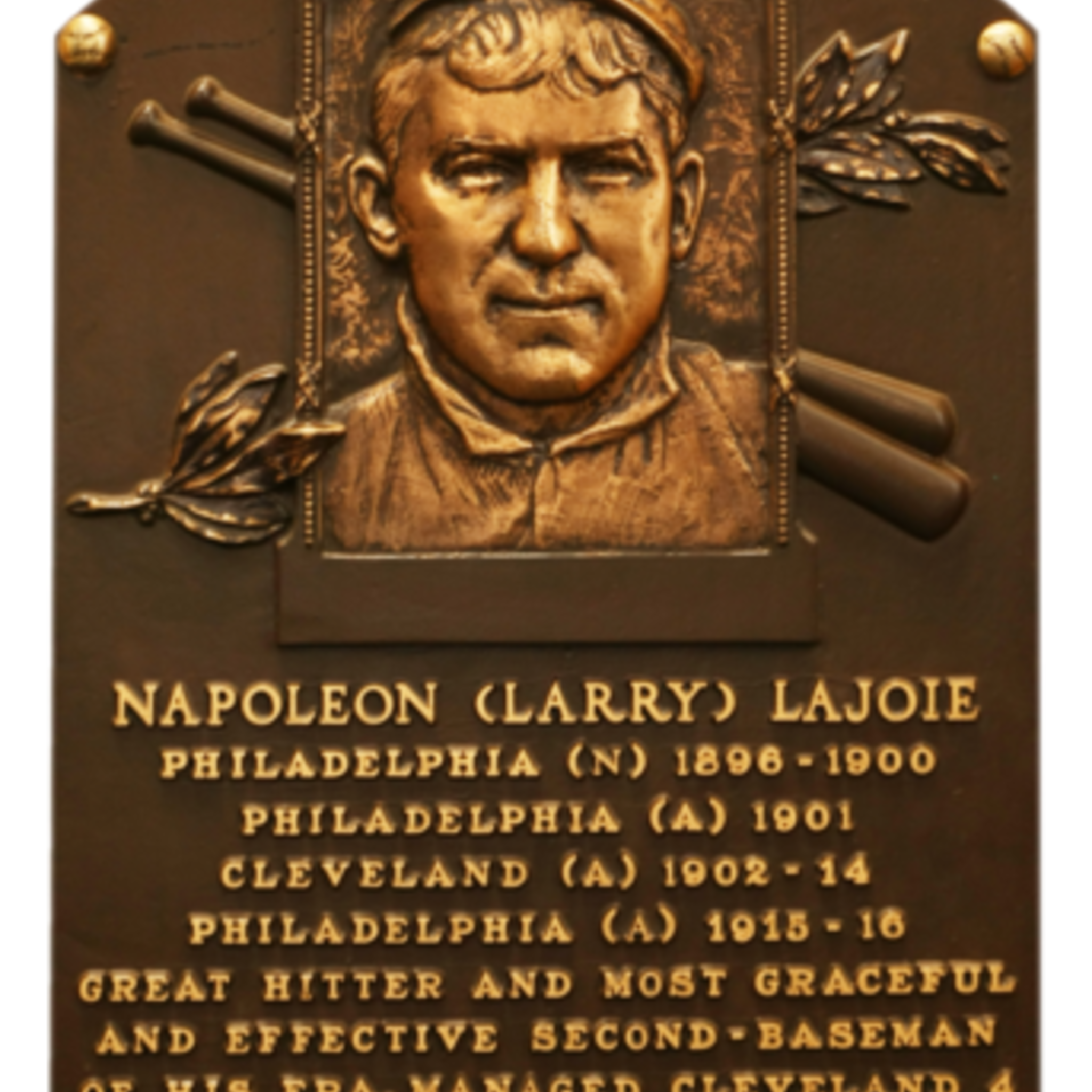 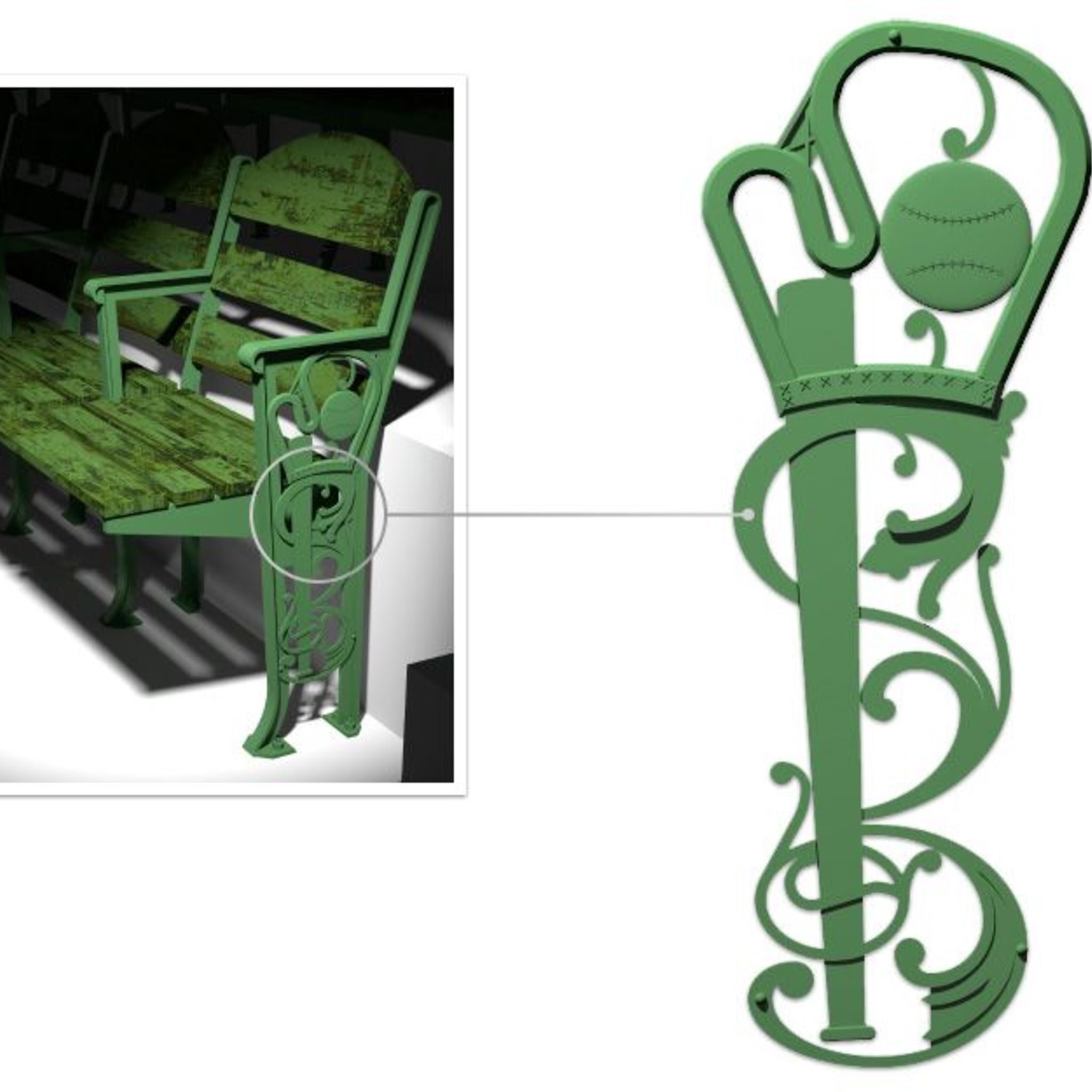