Formerly known as B’s Ballpark Museum, the collection was recognized by Smithsonian Books as one of the top 21 finest private baseball collections in the world. The Museum prides itself in one-of-a-kind treasures, including those from the original 14 classic ballparks, and is the only Museum dedicated to ballparks.

So how did Curator, Founder, and President Bruce “B” Hellerstein go from collecting baseball cards to creating a world-class museum? Well, it could be traced to a personal development course Bruce attended in his early thirties, in which he visualized his “perfect paradise.” Of course, all that came into his mind was walking into a dream ballpark! In the 1980’s he began displaying his collection in his basement and in 1999 obtained the 501(c)(3) tax exempt status. In 2010, secured its present location and new name, The National Ballpark Museum.

When you visit the Museum, feel free to spend as long as you want walking through and enjoying the exhibits. Our passionate volunteers are here to give you personal tours and talk baseball or you can enjoy your experience without a guide. You are welcome to take photos of anything in the museum, including our section of the Green Monster from Fenway Park and section of the scoreboard from Wrigley Field! 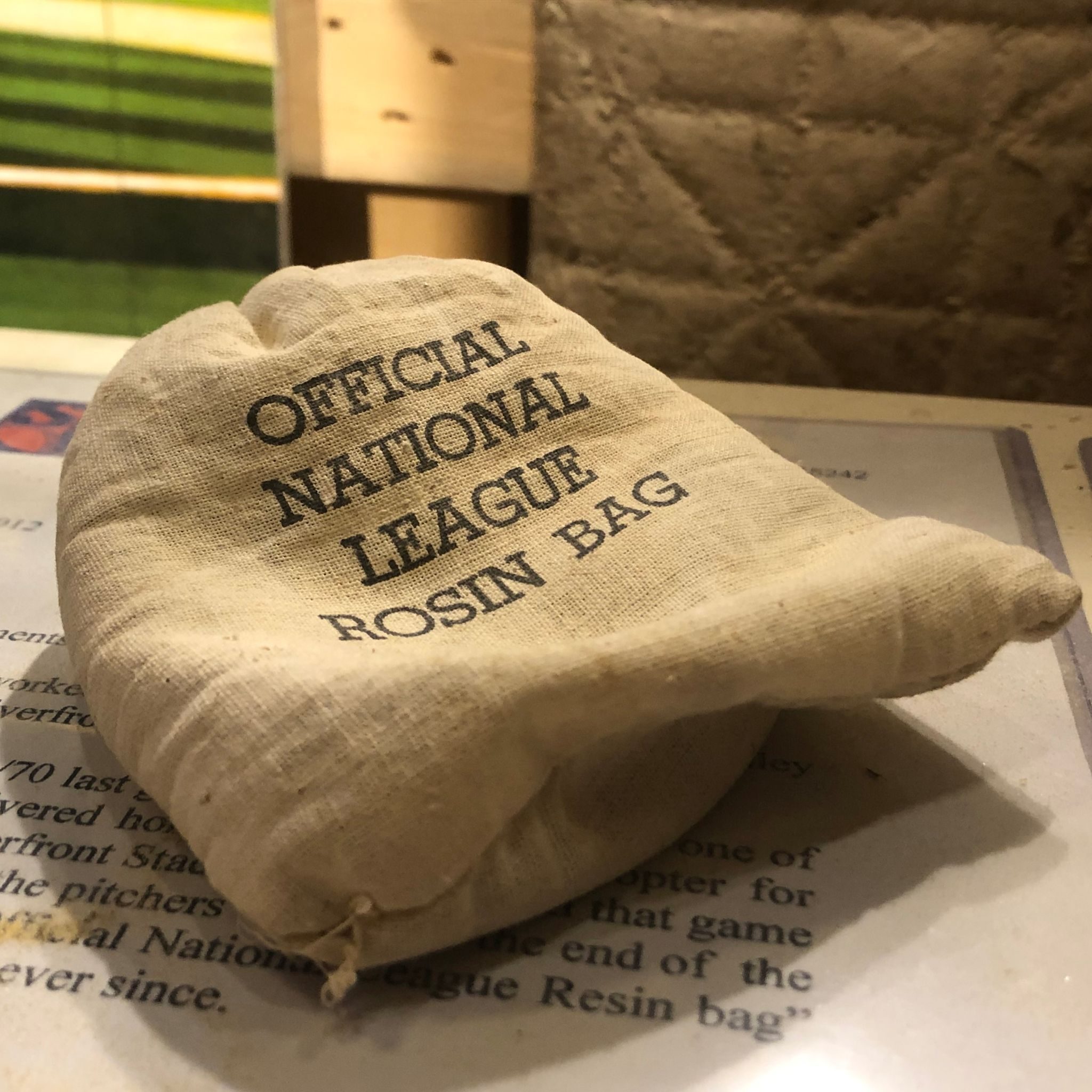 The original goal of the Museum was to concentrate on ballpark memorabilia. Founder, Curator, and President Bruce meticulously acquired relics, bricks, postcards, jerseys, books, pictures, and more. The current goal of the Museum can be read in our Mission Statement. The collection grew to house seats from all the classic ballparks and to this day, The National Ballpark Museum has possibly the best collection of seats assembled in one place! The collection grew to include one-of-a-kind items, such as actual structural pieces from the classic ballparks.

Read Our Stadium Seat Spiels – A series written by our volunteers on each of the classic ballparks. Have a Seat in Ballpark History! 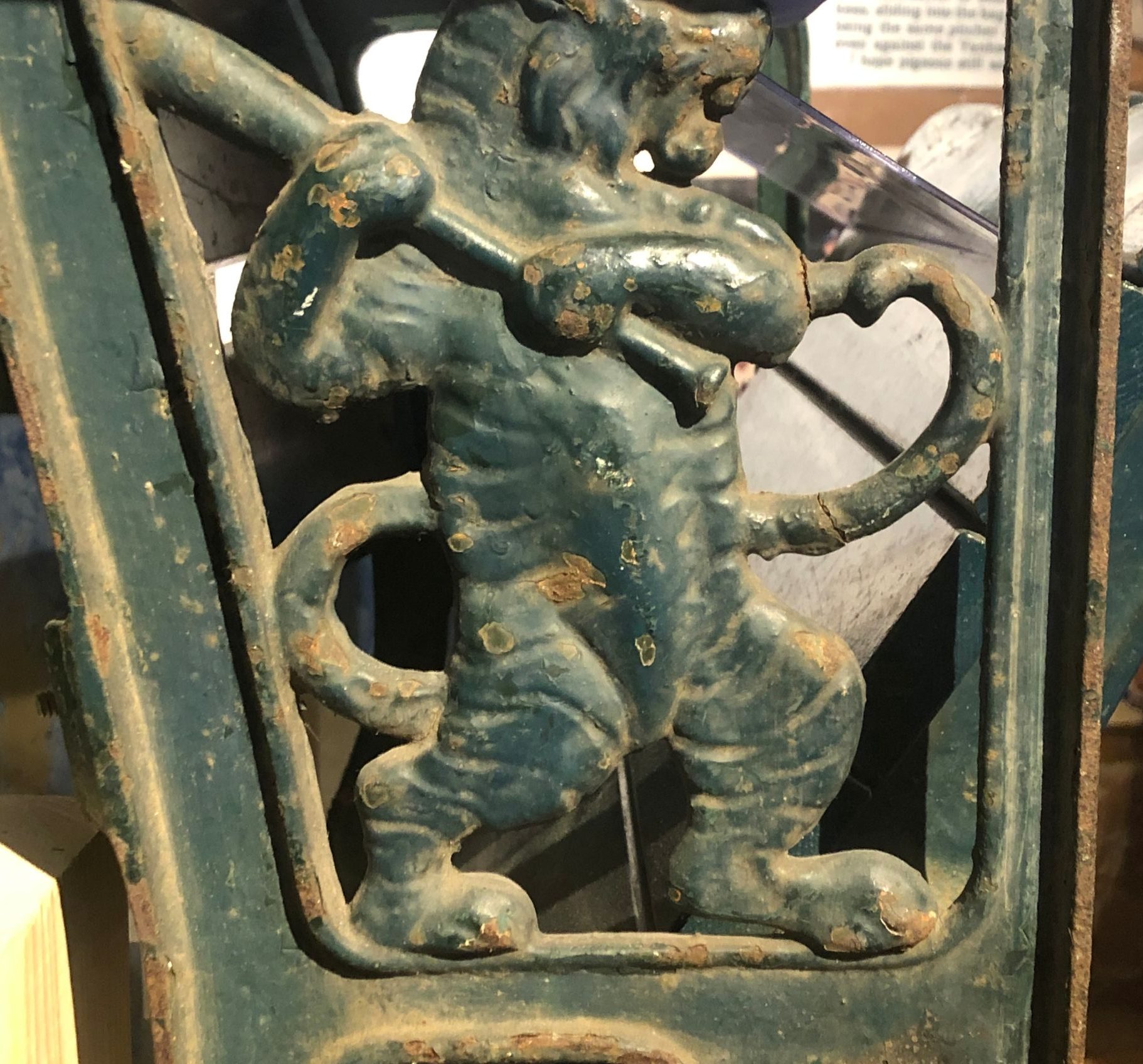 As a third generation Denver native, Bruce’s one constant throughout his collection is the history of the Denver Bears/Bears Stadium, and the Colorado Rockies/Coors Field.

This exhibit is considered the most comprehensive collection of relics for the Denver Bears/Bears Stadium. The collection includes photos of players, photos of the construction of Bears Stadium, autographed baseballs, uniforms, one of a kind signage, programs, and vintage scrapbooks. Also on display is the collection of  Jim Burris, who was a former President / General Manager of the Denver Bears, and was known as Mr. Denver Baseball. You will find historical statistics of the Denver Bears, which list team affiliations over the decades, legendary players for the team including future Hall of Fame players.

Not only does the Museum include the Minor League history of the Bears/Bears Stadium, but also has displays from the historically significant barnstorming games played at Denver’s Merchants Park. These games had not only featured Major League stars, including Babe Ruth and Lou Gehrig, but also the greats of the Negro Leagues. You will discover one-of-a kind collectibles, such as an autographed game-used ball from Merchants, signed by Babe and Lou. To possibly top that, a Babe Ruth autobiography, signed and addressed to a former owner of the Bears and Merchants Park! 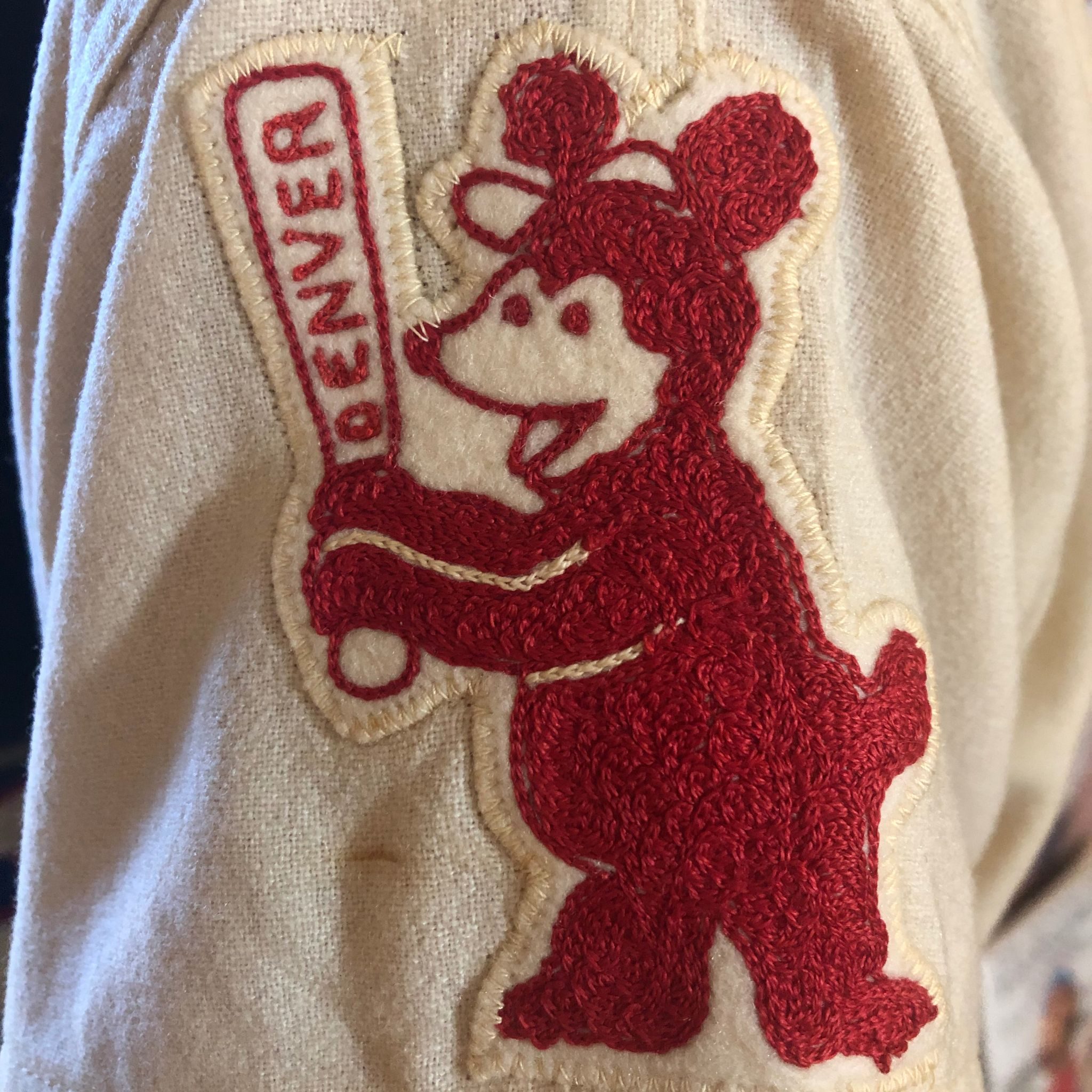 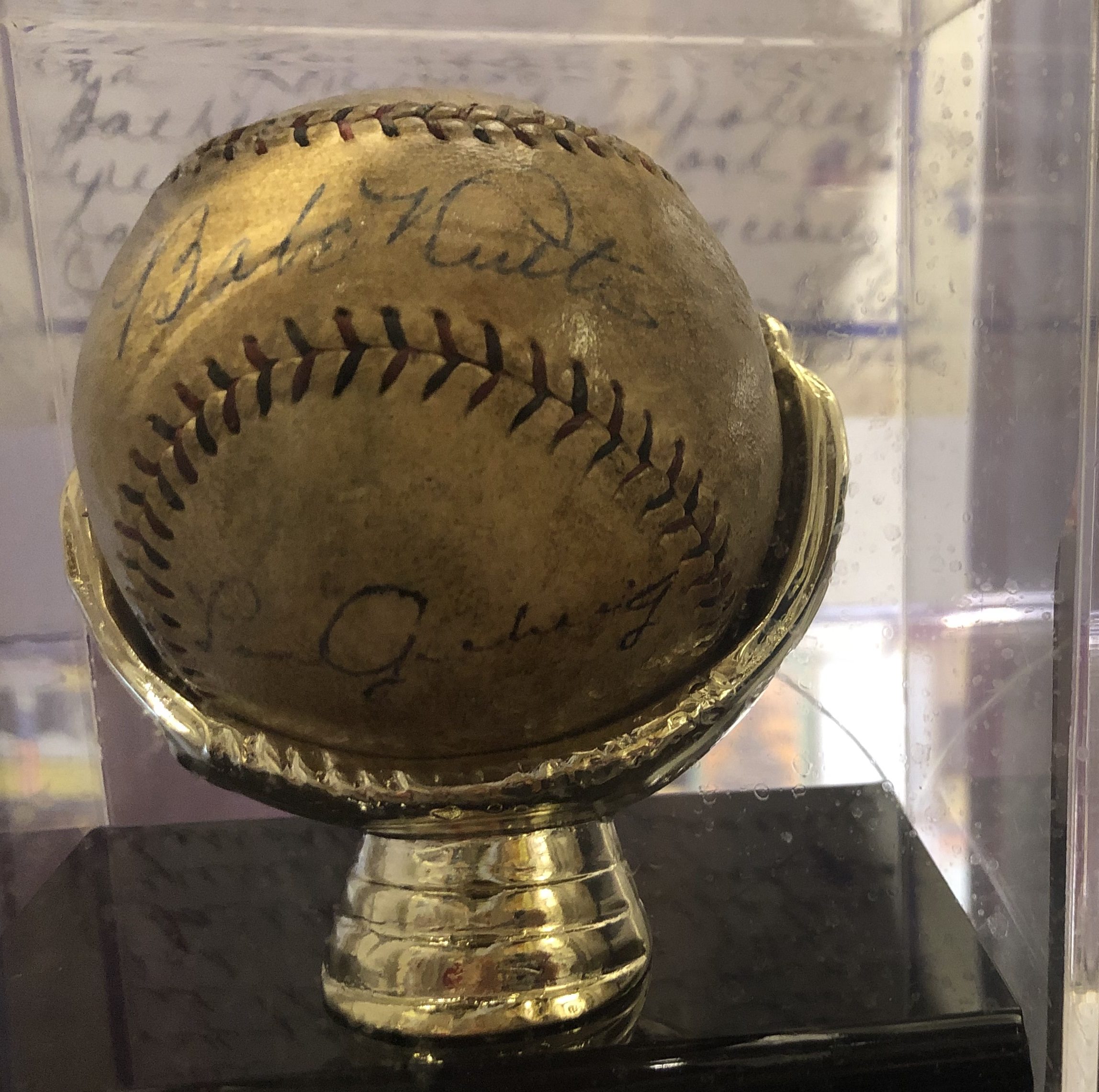 National Pastime: The Fountain of Youth!

Nothing keeps us young quite like baseball. It’s innocent and simple. We relight baseball’s torch for America’s youth, through educational, historical, and inspirational experiences of “Our Game.” Baseball has always been and always will be our National Pastime! Youth cannot appreciate the present without knowledge of the past. Baseball mirrors like nothing else our founding father’s American values and ideals: democracy, equality, orderliness, fairness, accountability, individuals working collectively, and most of all, HOPE!

Like a ballpark’s bright light standards shine on the timeless game; the National Ballpark Museum’s mission is to keep baseball’s flame glowing for America’s youth, the future of our National Pastime!

Read All About Our 9 Year Old Volunteer, Hank Turner

Over the years The National Ballpark Museum has been fortunate to host several notable guests, as noted below. In addition, the Atlanta Braves are well represented in the Museum with visits from their owner and pitching coach. 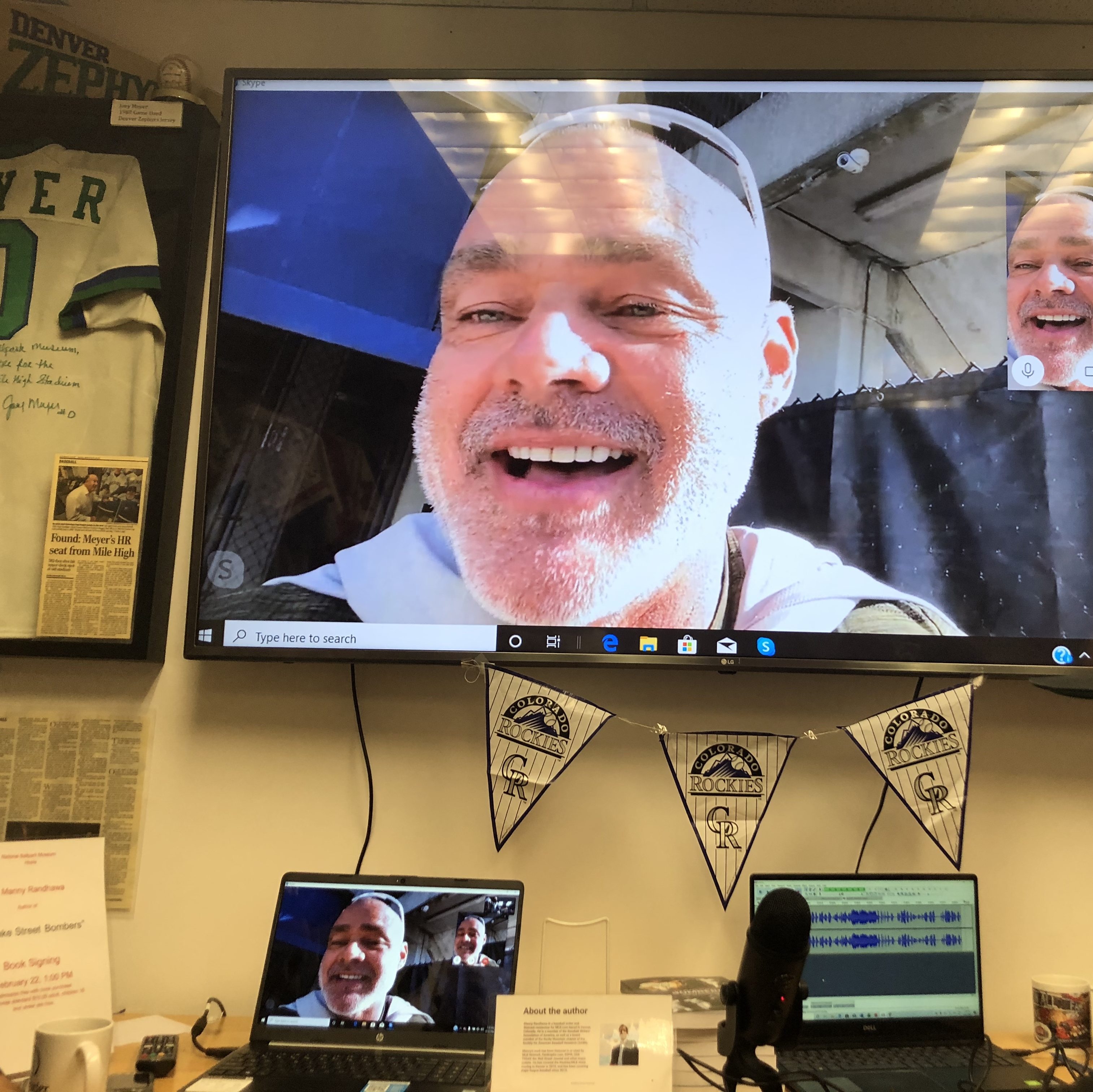 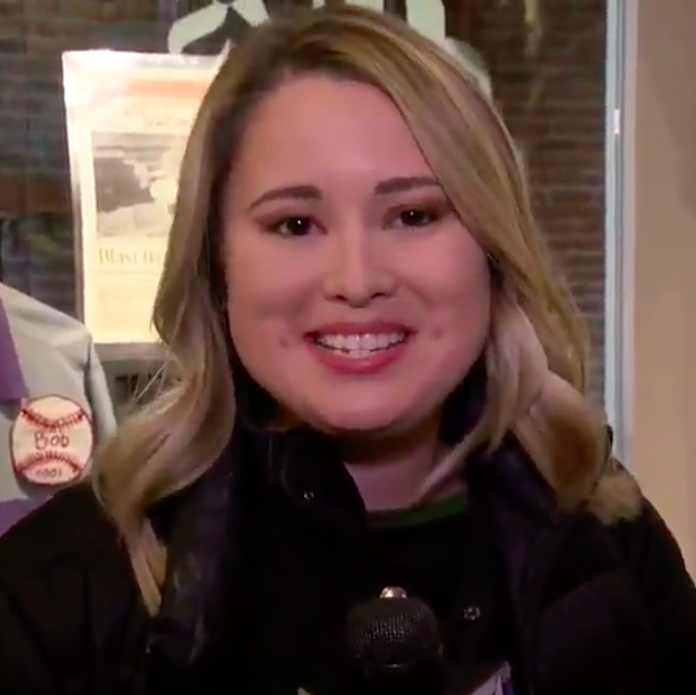 Former San Francisco Giants and San Diego Padres Pitcher who appeared in the 1983 All Star Game. Dave is known for his courage and strength after battling cancer and returning to pitch again in the major leagues. He would go on to lose his pitching arm after the cancer returned. 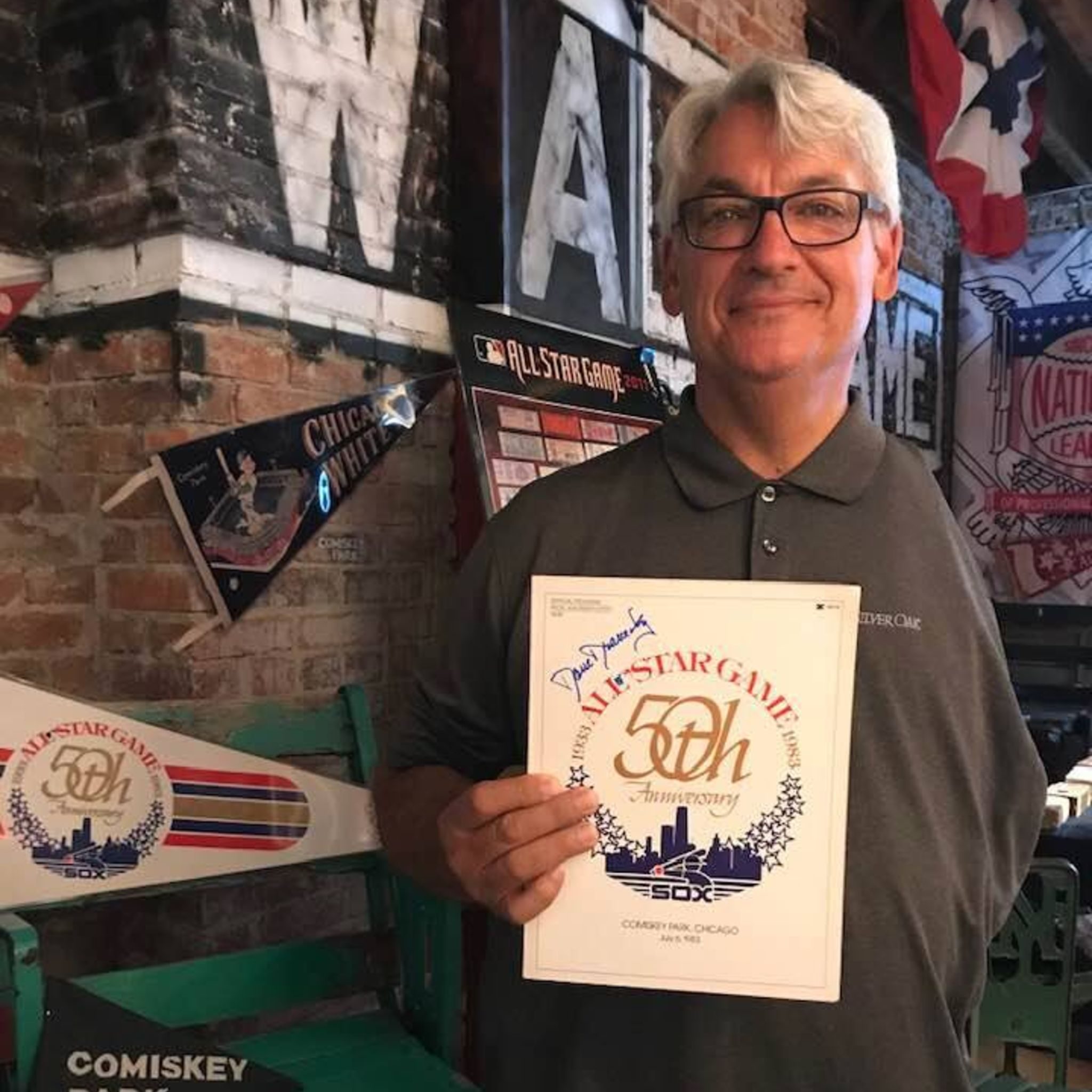 In game reporter for the Pittsburgh Pirates (Pictured left) 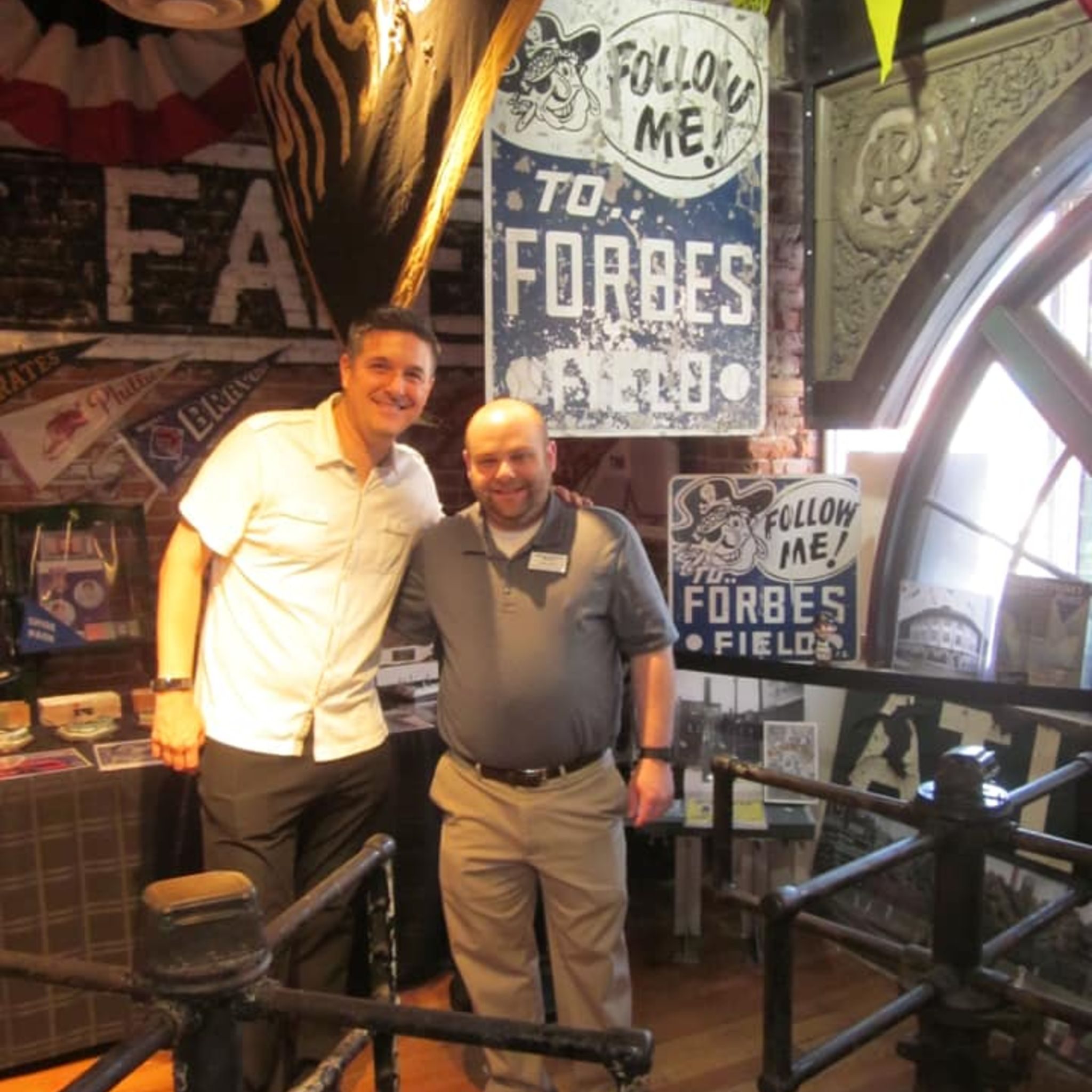 Owners of the Colorado Rockies (Pictured left and far left) 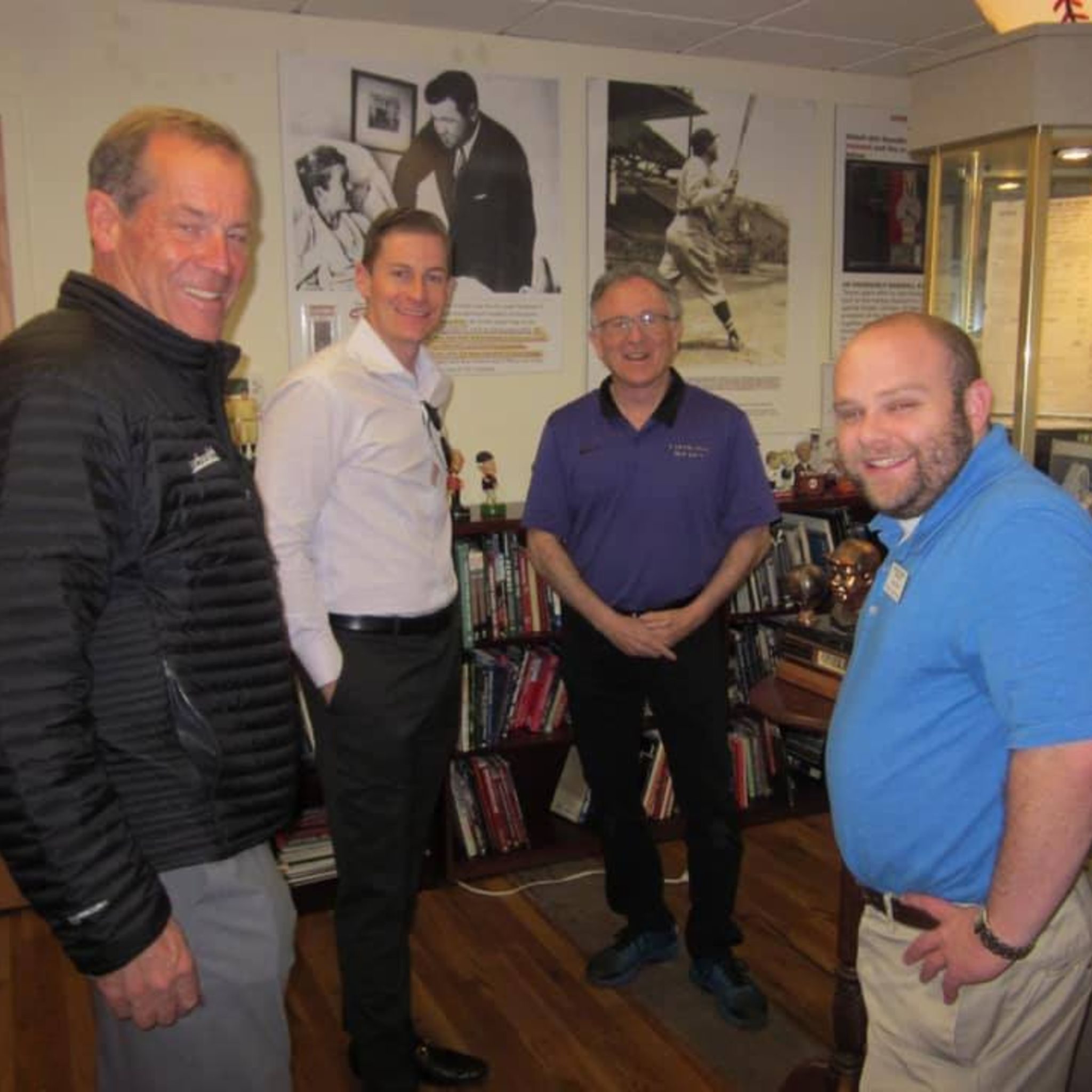 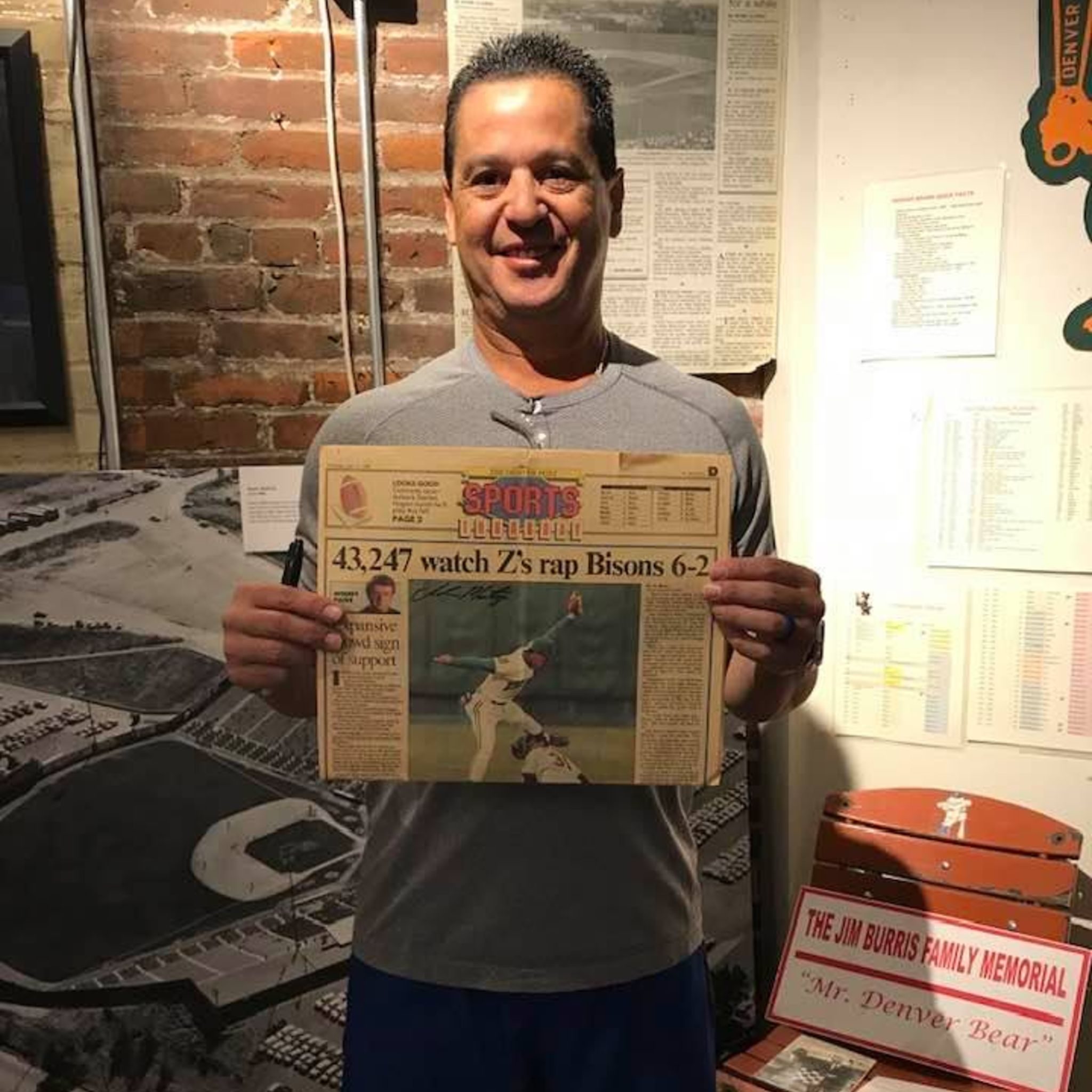 In – Game Reporter for the Houston Astros 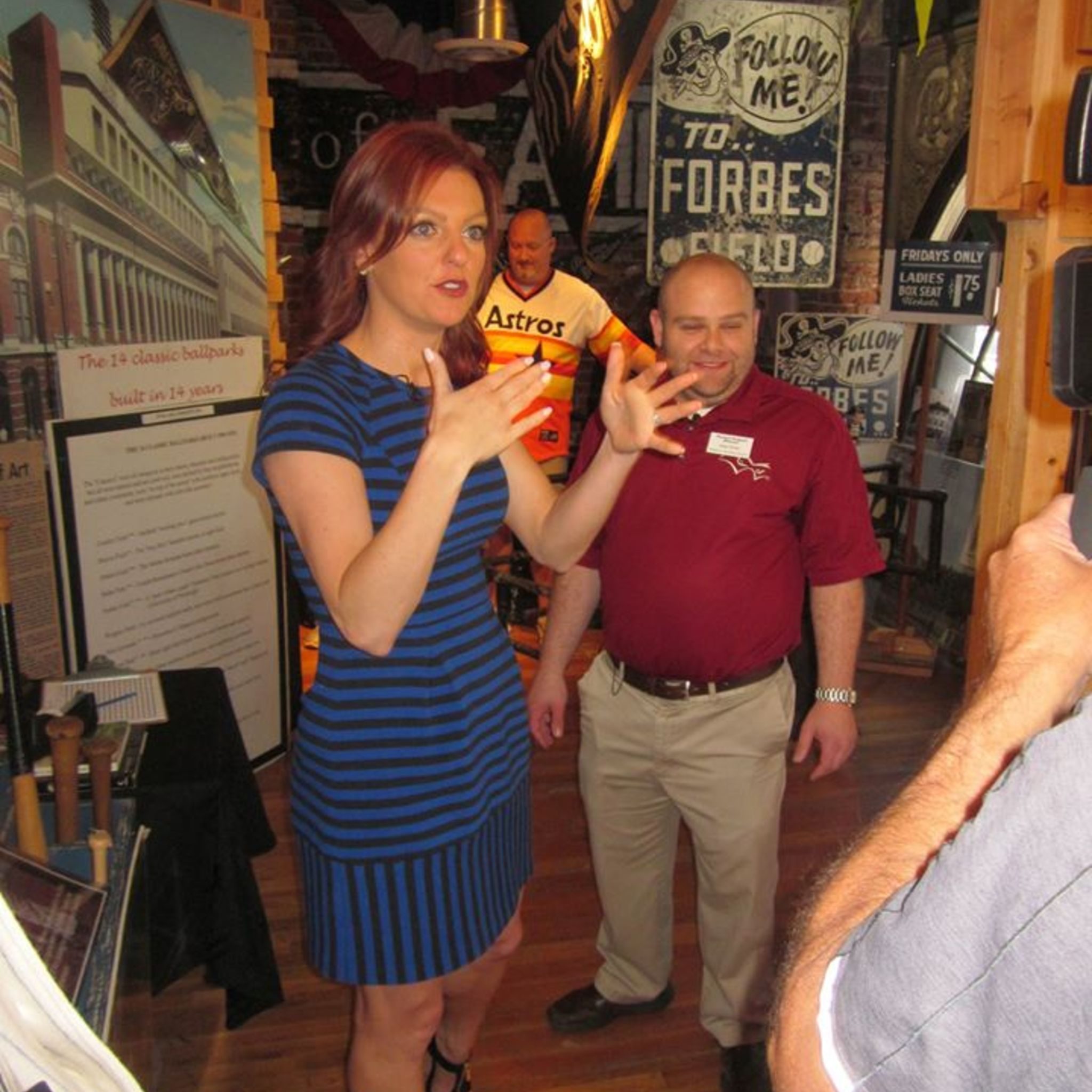 Kerry (second from the left) with fellow Japanese Historians and Authors 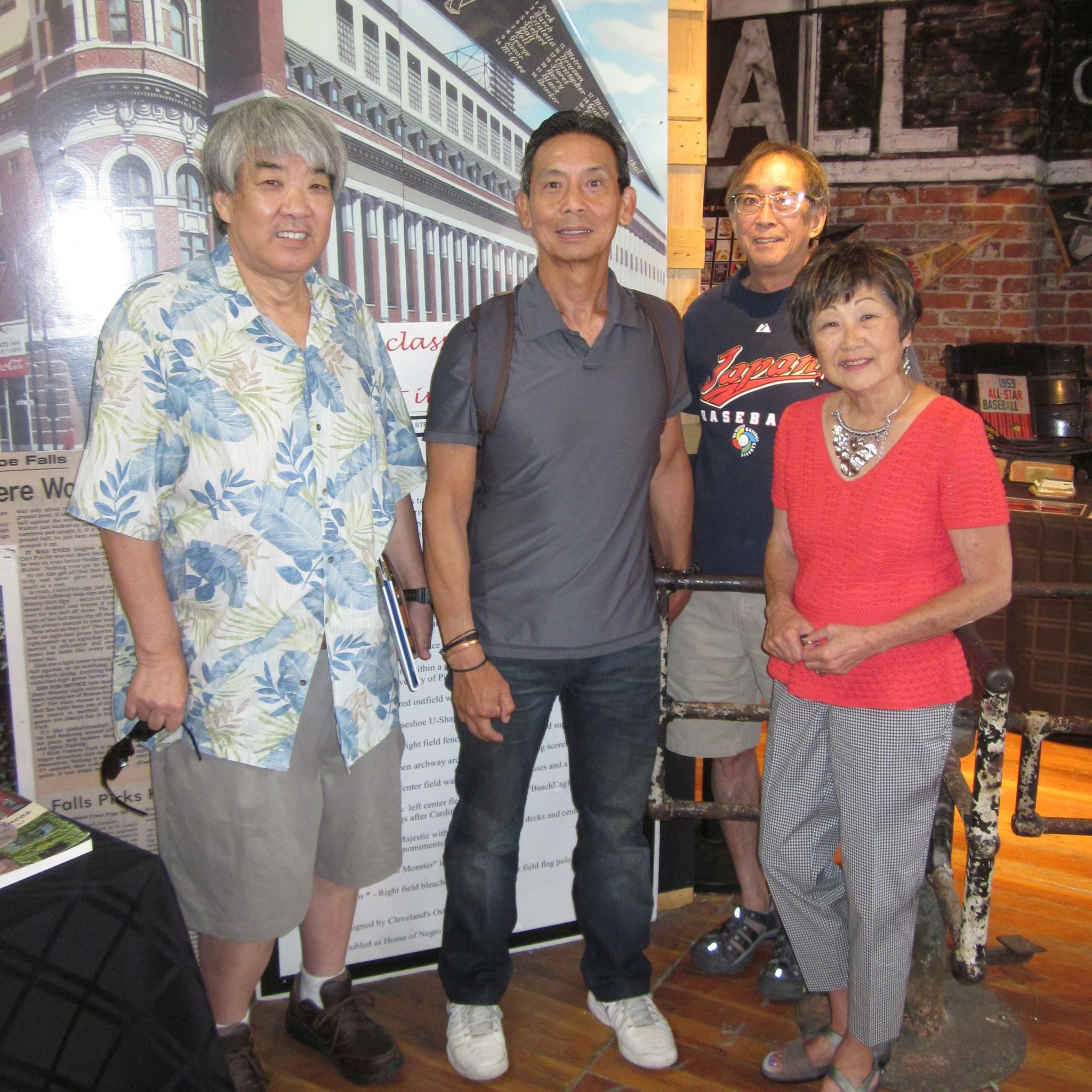 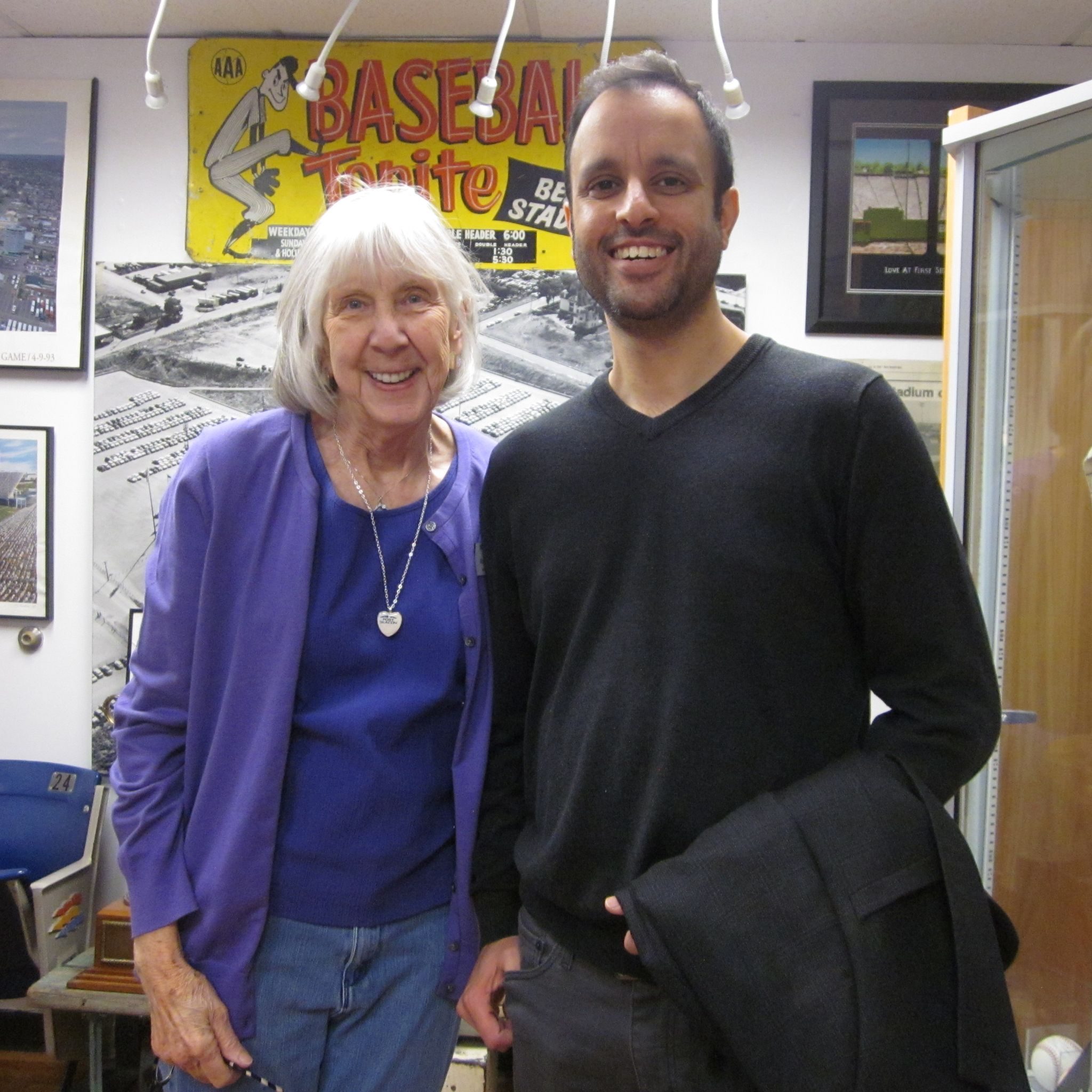 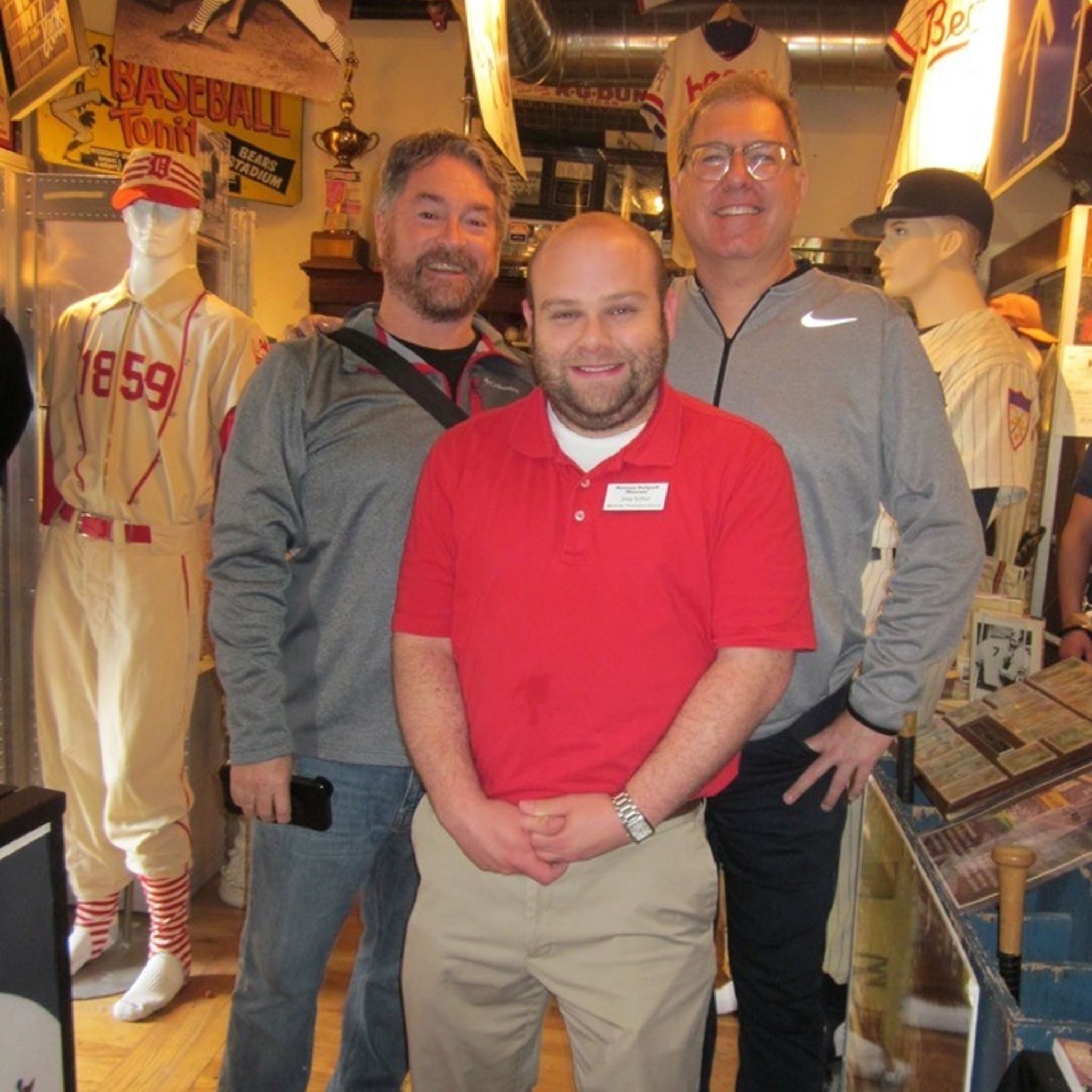 Nisei Ballplayer who Played on the 1950 Denver Team of the Japanese baseball league. You can read more about Masuru on our media page. 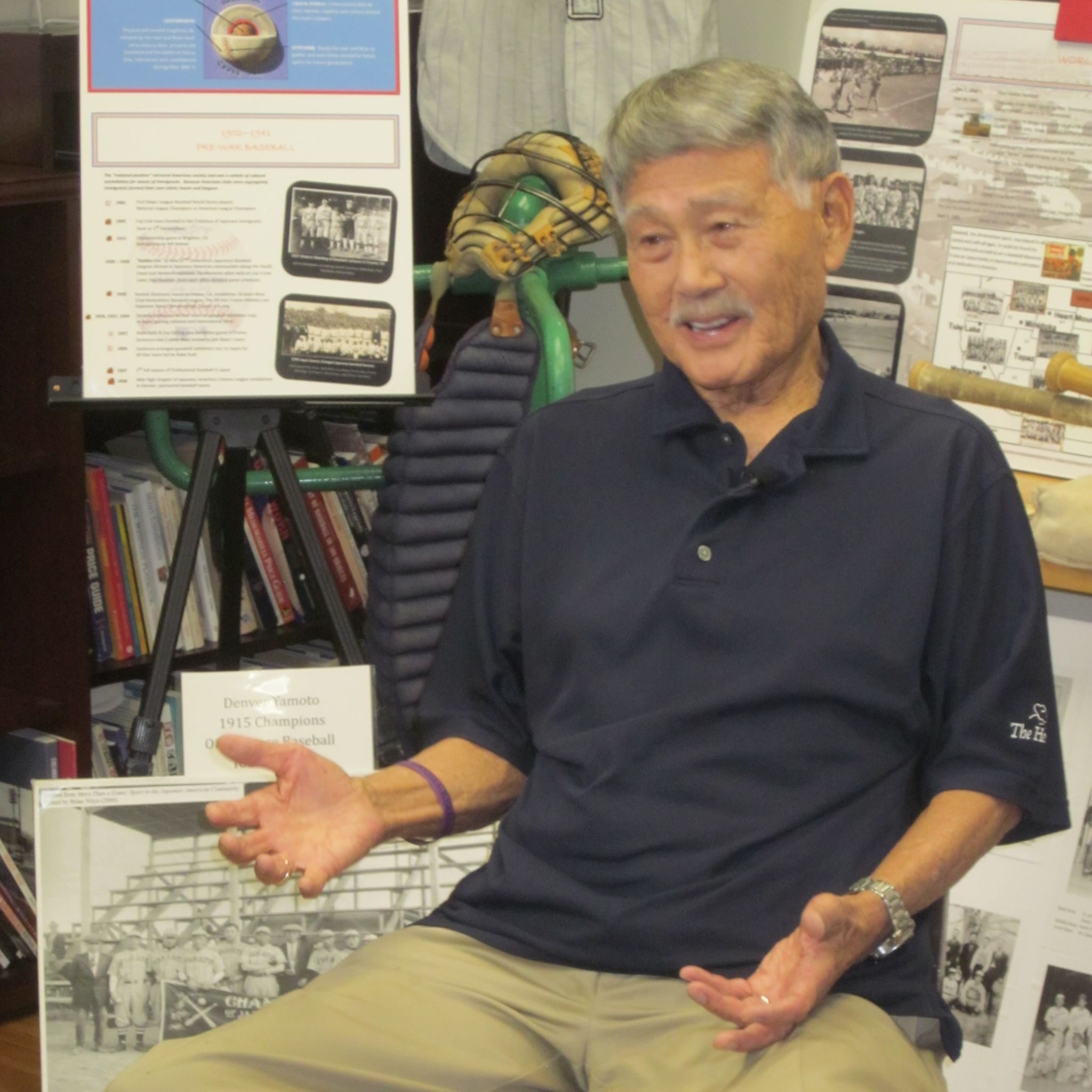 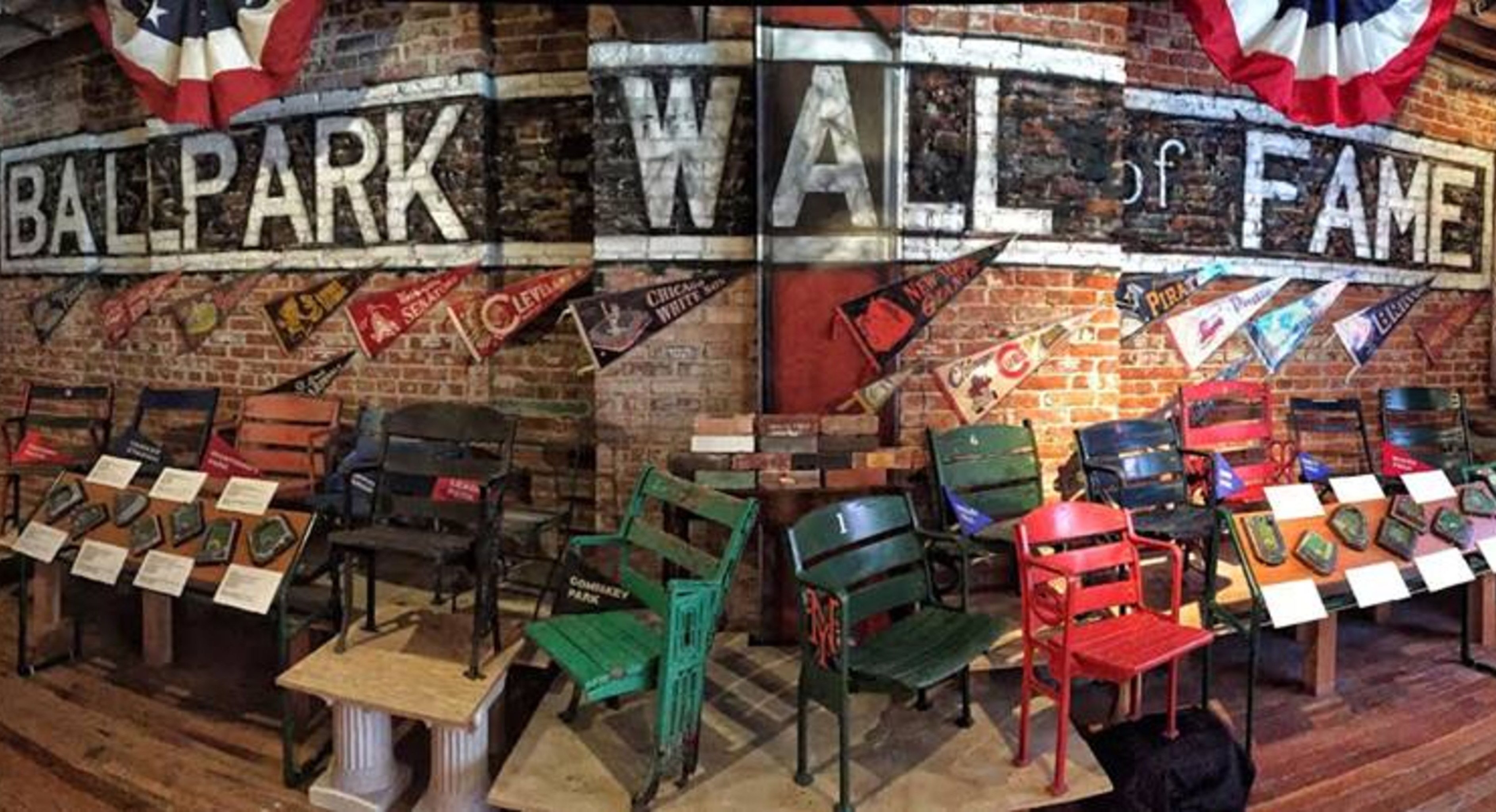 Our Ballpark Wall of Fame is the foundation of the museum, it contains seats, bricks, and models of all of the original 14 classic ballparks.