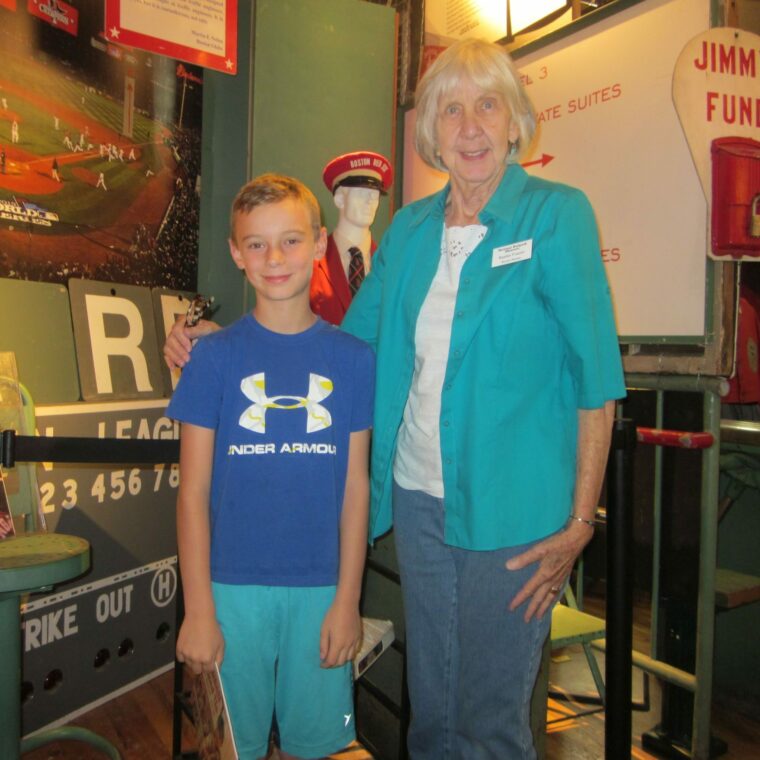 Read all about Hank on his volunteer bio

Hey There! My name is Hank.
I’m 10 years old and I volunteer at the National Ballpark Museum!

I’ll be checking in on this page from time to time, telling you all how I’m doing and sharing my experiences with this great game of baseball!

Henry Aaron’s life was amazing. Over the course of his life he broke several records. Everybody knows of the home run record of Babe Ruth’s that he broke with number 716 under a lot of unfair pressure. In 1974 and before playing in the South he faced a lot of discrimination. Some people didn’t want Aaron to beat Ruth’s record for the simple fact that Ruth was white and Aaron was black.

You might notice that my name is Hank. My parents named me after Hank Aaron in part because I was born in Alabama and my Dad met Hank Aaron when he was a little leaguer. He always remembered being impressed by Mr. Aaron. I think it is interesting that Hank Aaron was already playing professional ball when a scout from the white major leagues told him to hold the bat correctly. The first time a scout told him to hold his right hand on top he homered. From then on everybody that watched him could tell the potential that he was a superstar.

Everybody knows about the home runs. I think his 755 is still the real record. But it is interesting that he also has over 800 more total bases than the next closest hitter and has the third most hits ever. He was a complete hitter. Now that we have better defense stats than when Aaron was playing people also see what a great defender he was.

I got to watch a little bit of Mr. Aaron’s funeral. They mostly talked about what a great person he was off the field, helping poor students pay for their education. I’m glad my parents named me Hank after Hank Aaron.

Hey everybody. I hope you are doing well and I hope we can have you back in to tour the museum again soon.

Coronavirus has made this whole season very weird for everyone. Mainly the players. In my league, things are different. Like there is no catcher so kids aren’t close together, and the umpire calls balls and strikes from behind the pitcher. For a pitcher like me to have to throw into a strike zone net kind of stinks. I like the catcher more. Also we can’t be in dugouts anymore between innings. We have to sit in lawn chairs all up the foul line. No chewing gum. No high fives. No sunflower seeds. But, I’m still having a good year.

I have some thoughts on what it would be like if MLB players did some things to make their season be more enjoyable. I also have some questions I’d like to ask them, if I could speak to one.

Maybe you have other questions for the players about this season. Write in if you do. 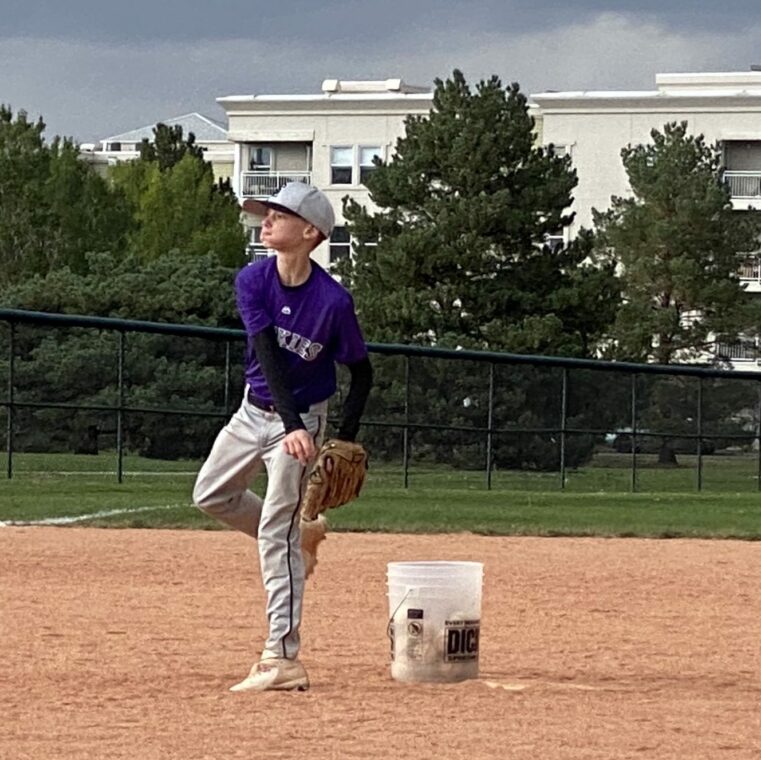