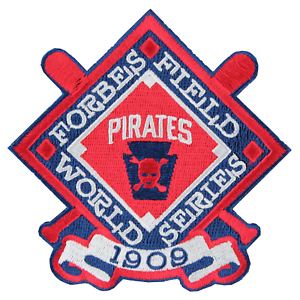 Forbes Field was a baseball park in the Oakland neighborhood of Pittsburgh, Pennsylvania, from 1909 to June 28, 1970. It was the third home of the Pittsburgh Pirates Major League Baseball (MLB) team, and the first home of the Pittsburgh Steelers, the city’s National Football League (NFL) franchise. The stadium also served as the home […] 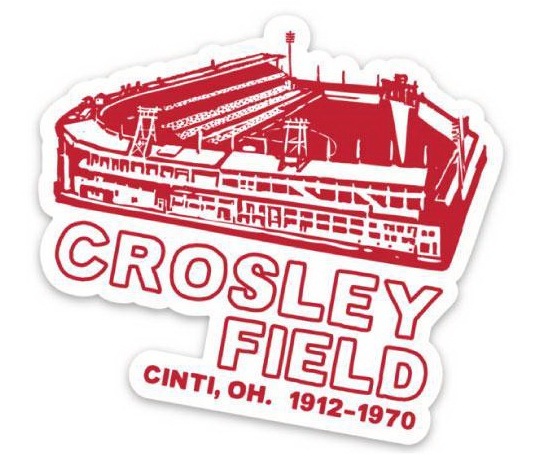 Crosley Field was a Major League Baseball park in Cincinnati, Ohio. It was the home field of the National League’s Cincinnati Reds from 1912 through June 24, 1970, and the original Cincinnati Bengals football team, members of the second (1937) and third American Football League (1940–41).Crosley Field was on an asymmetrical block bounded by Findlay […] 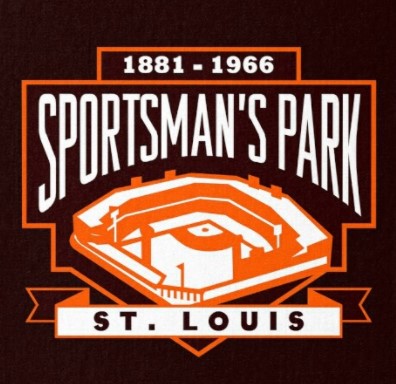 Fenway Park is a baseball stadium located in Boston, Massachusetts near Kenmore Square. Since 1912, it has been the home of the Boston Red Sox, the city’s American League baseball team, and since 1953, its only MLB franchise. While the stadium was built in 1912, it was substantially rebuilt in 1934, and underwent major […]