My name is Ted Williams. You might remember me if you are a centurian, otherwise you may have heard of me from baseball history books!Way, way back on June 9, 1946 we, the Red Sox, were playing the Detroit Tigers. I hit a home run off pitcher, Fred Hutchinson and it landed on the seat you can see in the third photo. Pretty special, don’t you think? The guy who was then sitting in this seat was Joseph Boucher and my ball hit him right on the top of his head – that straw hat he was wearing didn’t give him much protection. From his head, it bounced about a dozen rows higher so he didn’t even get a souvenir ball which greatly disappointed him. The records say that that ball sailed 502 feet landing in Section 42, Row 37, Seat 21, the longest home run ever at Fenway. That record still stands today so this seat was painted red in honor of my hit.

But, enough of me. What I really wanted to share with you is some mysterious information about the Green Monster. It’s that huge green wall out there in left field. Back in 1912, this ballpark was built out of wood as were most the fields of that day. The left field fence was 25 feet high with the intent to separate it from the Fenway neighborhood that the ballpark was nestled in. A fire in 1926 destroyed the left field bleachers and the Park’s owner at the time, John I. Taylor, decided not to replace them. In 1934, the new owners, Thomas & Jean Yawkey, began construction to upgrade the previous fire damage when another fire occurred. Talk about bad luck! One day, as Thomas Yawkey was walking around the ballpark, he noticed that neighbors were sitting on the roofs of their buildings watching the games – for free! He wanted the fans IN the ballpark so he decided that the wall needed to be replaced. A wall made of tin placed over railroad ties was constructed and it grew until it was 37 feet, 2 inches high – enough to keep the neighborhood spectators from a “free” game and high enough to keep home runs to a minimum. Babe Ruth hit the first home run over this wall in 1934. At first it was a blue wall covered with advertisements. It became the “real” GREEN MONSTER in 1947 when the green covered the blue. Then in 1976, the tin was replaced with hard plastic. The Green Monster remains as the second highest wall in all of Major League Ball Parks. Let me tell you what a great challenge it is to play left field trying to figure out how to play these long balls as they bounce off of it! Also, imagine how many “dings” are in that wall! One ball was hit so hard that it’s imprint shows the laces of the ball.

A scoreboard was added to the wall in 1934 and IT CONTAINS A MORSE CODE MESSAGE! Long before cell phones, there was a thing called a telegraph. It could send messages over long distances but to do that, the operator had to translate the message into dots and dashes. The Green Monster message etched onto the scoreboard translates to ‘TAY’ and ‘JRY,” for Red Sox owners (1933 – 1992) Thomas A. Yawkey and Jean R. Yawkey. Inspired by this message, current and former major league ball players have left their autographs also, but on the inside of the Green Monster. If you ever get to take a tour of Fenway, you’ll see them.

Another careful look at the Green Monster reveals a LADDER. A 23 ft net was placed above the Green Monster to catch home run balls and keep the Fenway neighborhood safe. Employees scaled up the metal ladder whose first rung is 13 ft off the ground, just above the scoreboard, to retrieve those balls. Its need was eliminated when the netting was replaced with Monster Seats in 2003. It remains on the Green Monster as an historic relic – and is still in fair territory. AND it is the only in-play ladder in the majors.

I retired in 1960, but another piece of left field became famous in October 1975 as Carlton Fisk hit a fly ball down the left field line heading towards the foul pole. It was the 12th inning, game tied 6-6, and after midnight. Fisk hits a long ball toward the left field pole and as he starts to run, wonders if he should continue. Watching the ball as he approached 1st base, he started jumping and waving his arms to the right as if he could push the ball into fair territory. As the fans held their breath, it ricocheted off the pole and a run was scored! Game won! Most unfortunately, Game 7 went to the Cincinnati Reds. This game-winning hit became a defining moment in Red Sox history but it wasn’t until 2005 in a ceremony before another game against those Cincinnati Reds that they named it FISK FOUL POLE, Pudge’s Pole in his honor.

That’s a little insight into one part of Fenway Ballpark. Other topics for exploration include the advertisement signs that hung on and above the Green Monster, what’s inside the Green Monster, Pesky’s pole and Duffy’s Cliff. An especially interesting advertisement would be the history of the Citgo sign or the Coca Cola bottles. Then, there’s all the Fenway Park lore, and, last but not least, would be more about me.Thanks for joining me for this short conversation. I hope it stirred up some questions for you to research.HAPPY BALLPARK HOPPING!!! 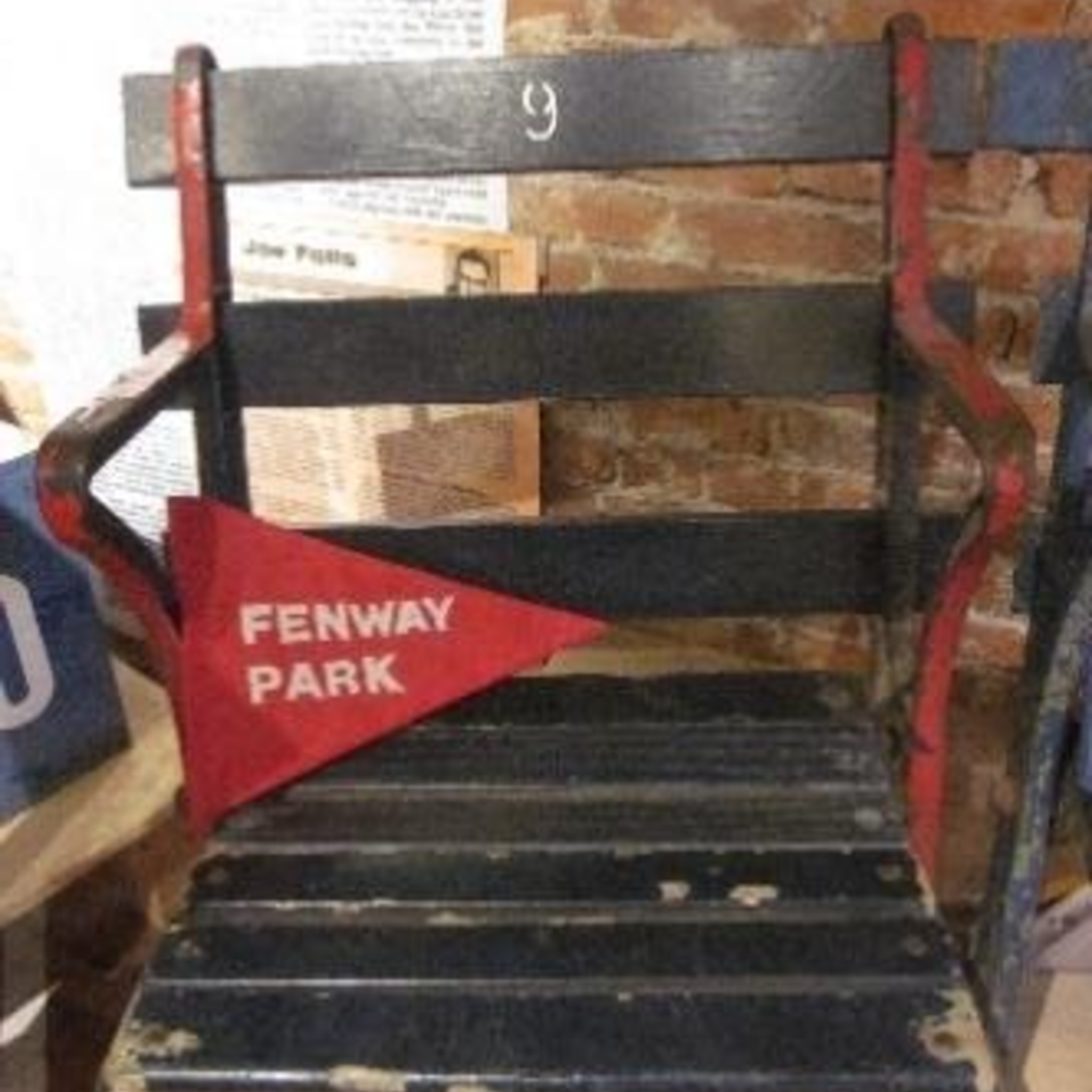 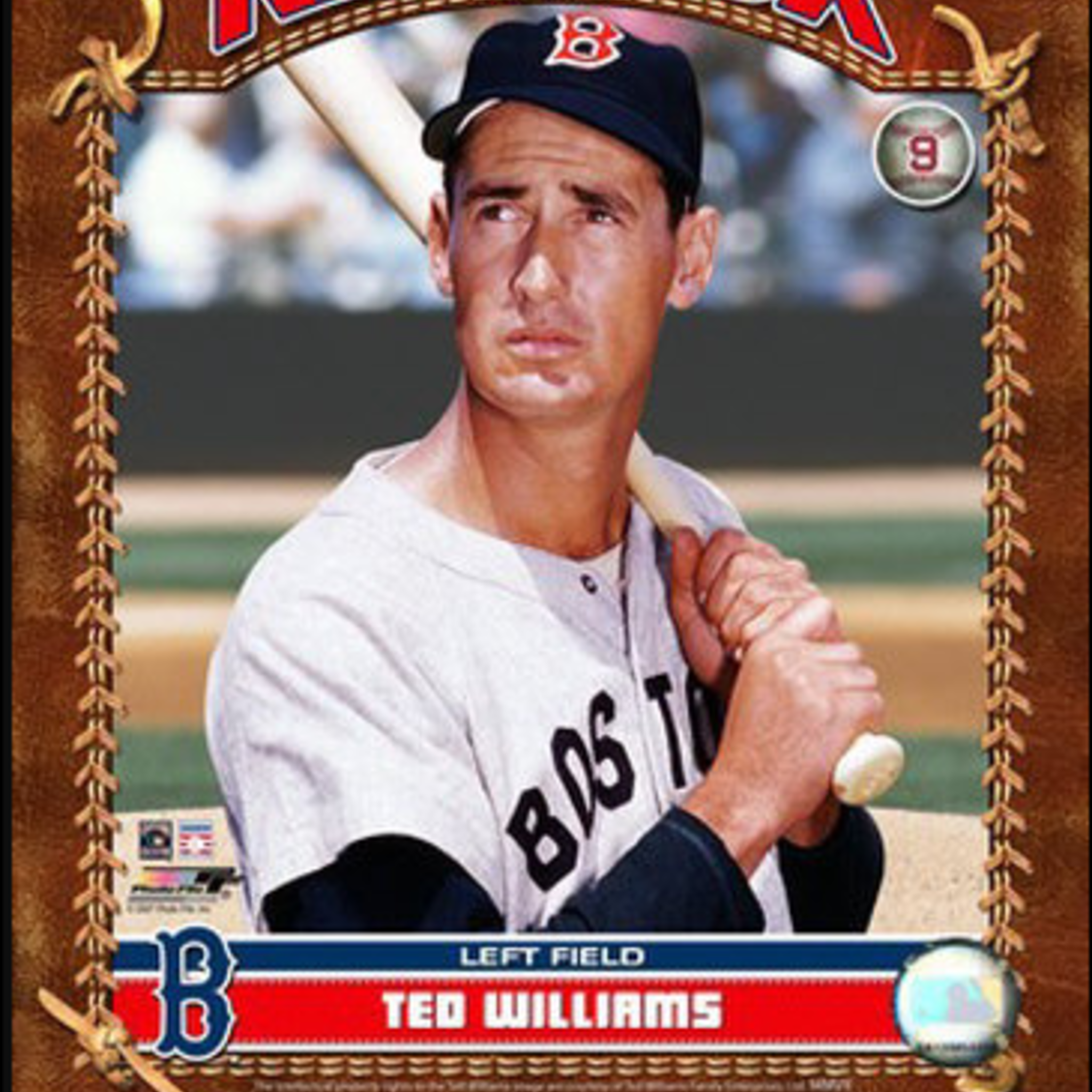 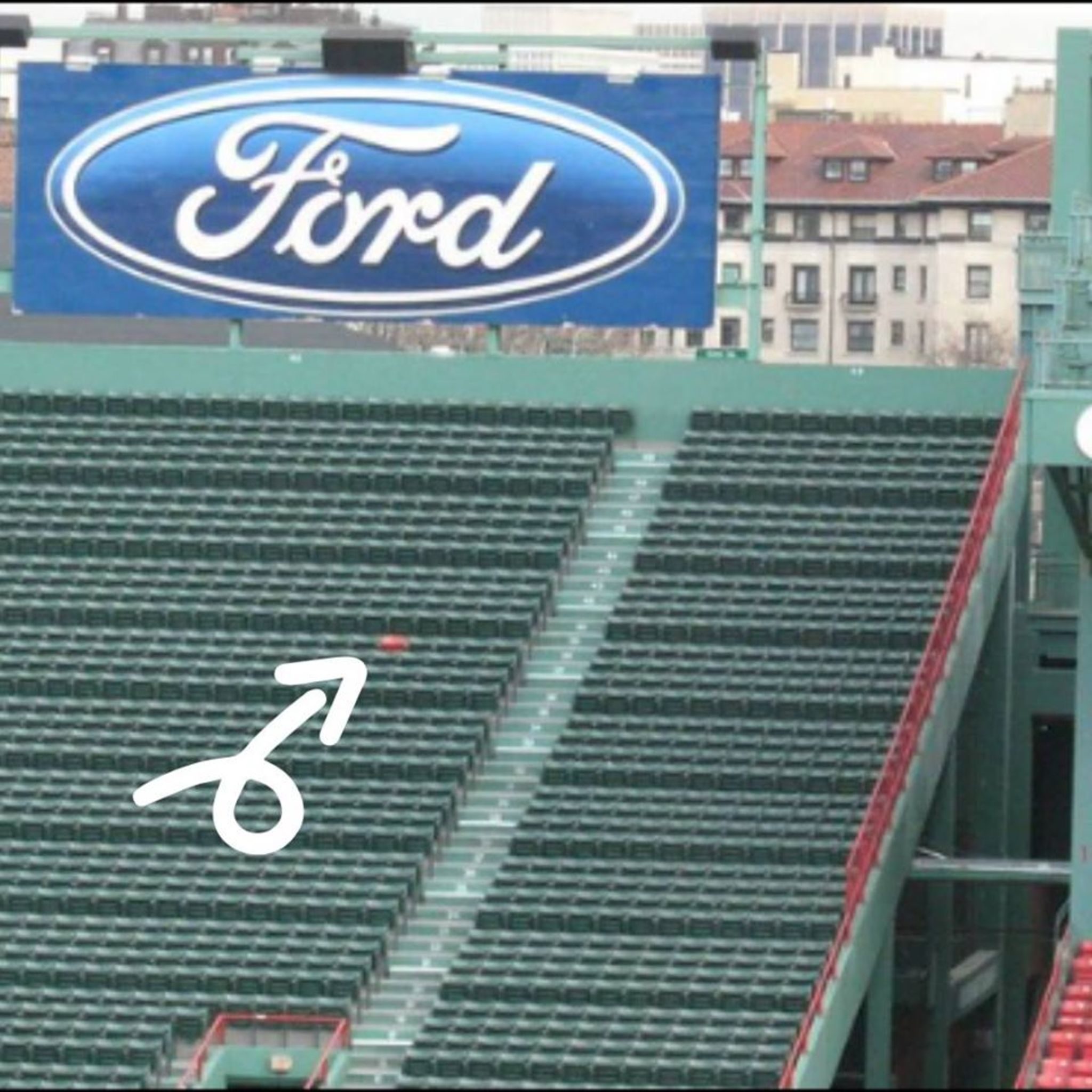 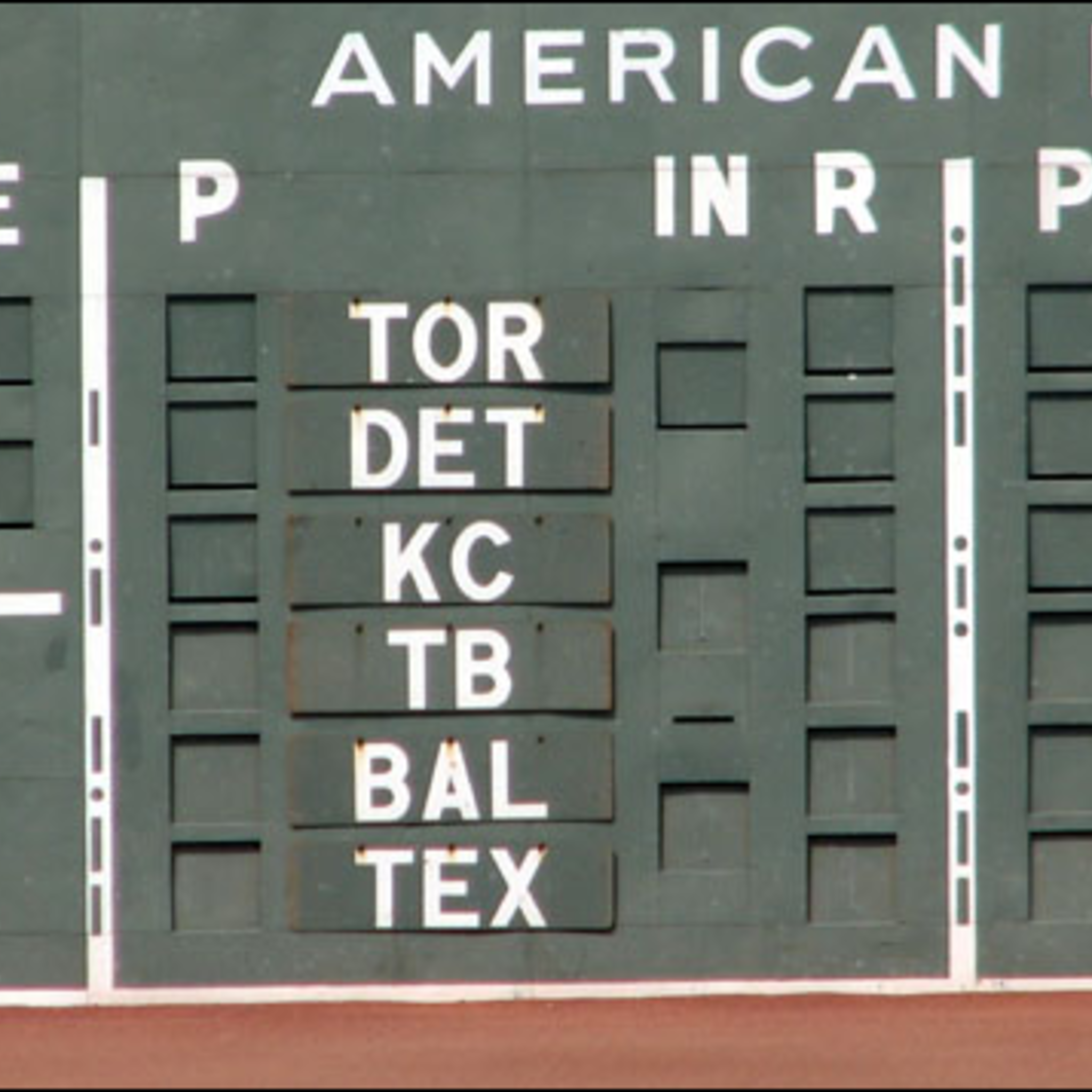 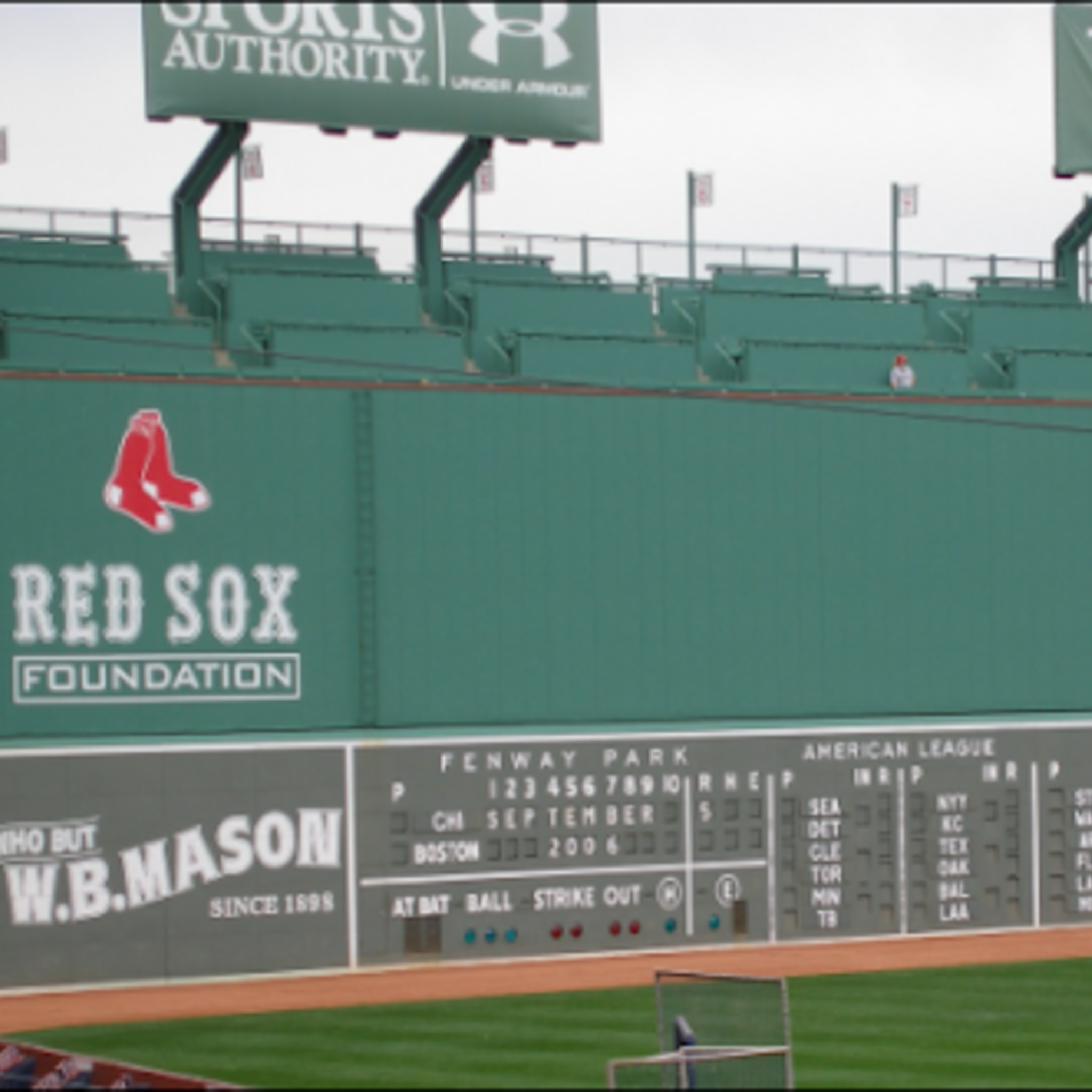 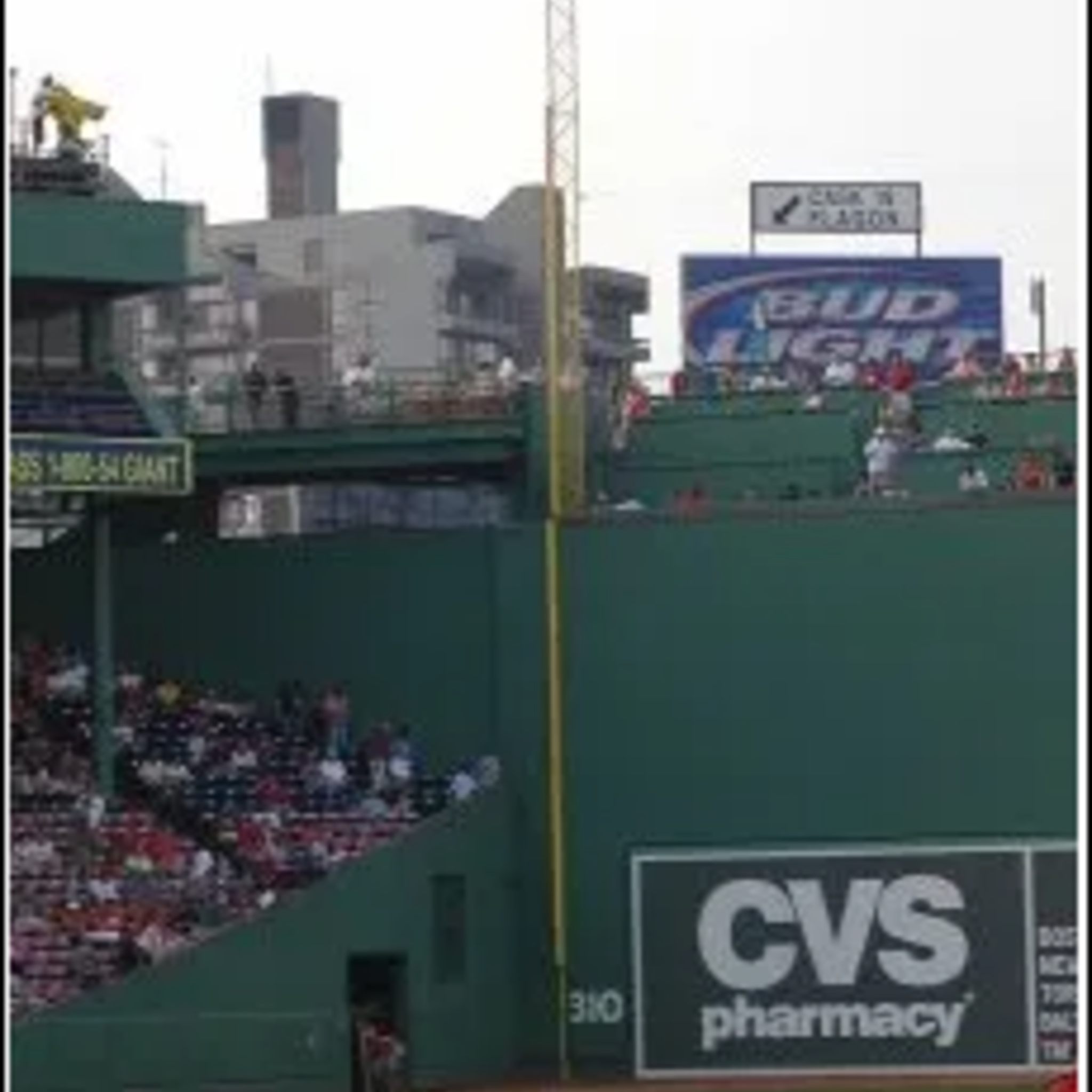 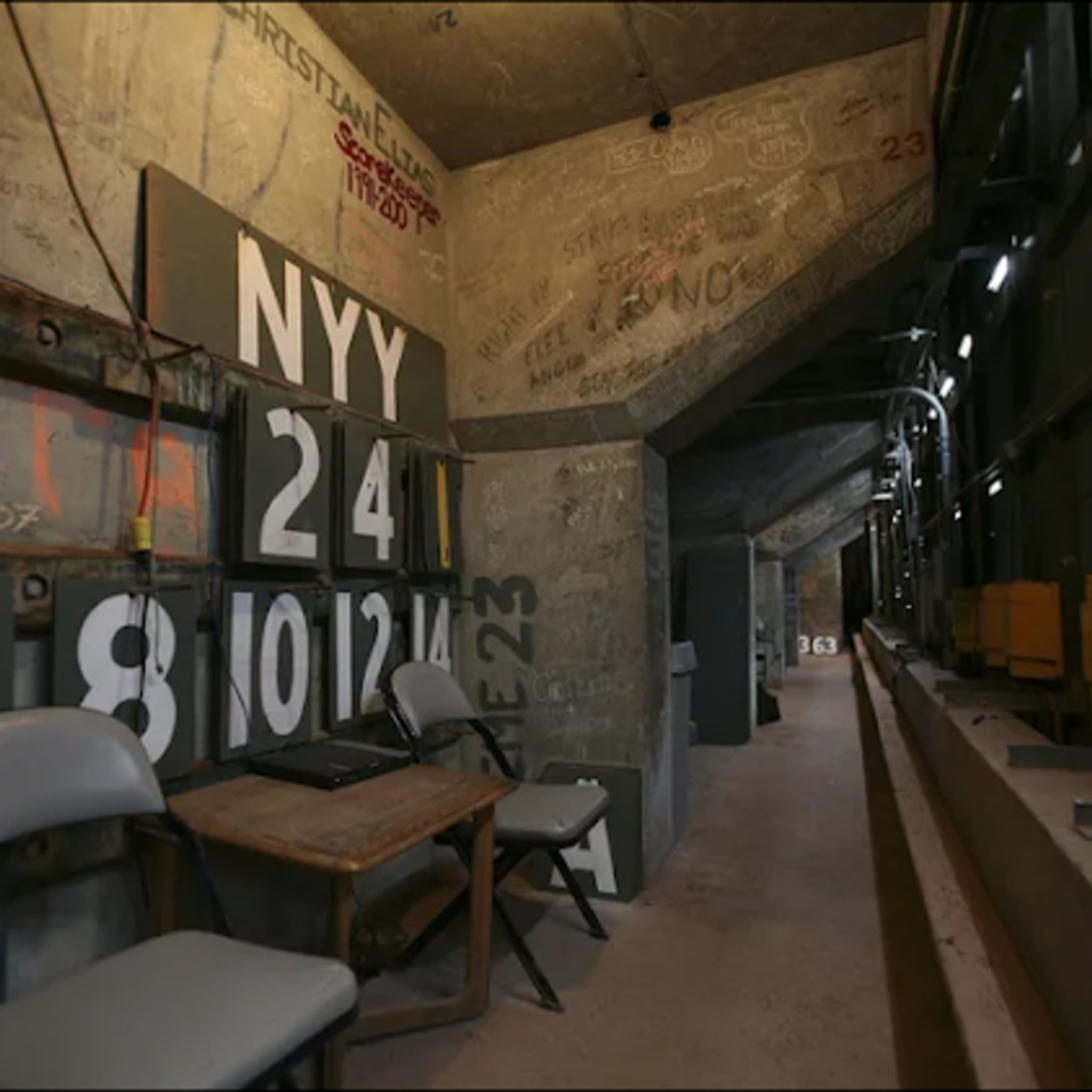 Notes: The famous “Green Monster” – the 37 foot tall wall in Left Field – was not painted green until 1947