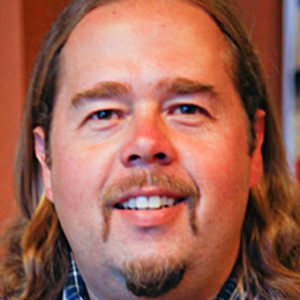 After the commissioner’s trophy is hoisted and the leaves finish falling, winter settles into the minds of the boys of summer and their passionate fans. Like clockwork, the temperature starts to fall in the north and the low winter sun provides summertime to the southern hemisphere. The snowbirds then ride out the winter months in warmer climates and for some the answer is México. For those who head to México, the Yucatán peninsula is a prime destination. When arriving in Cancun there are two options – you can follow the margarita circuit crowd to beautiful beaches warm breezes and pristine blue waters, or, you can follow the path less traveled – the sacbe. Sacbe translates as the “white way.” The sacbe leads through the peninsula like the white chalk of the base path-traversing the hinterland of the peninsula – where Spanish and English face from prominence and Yucatec-Mayan becomes the language of choice. Follow this limestone chalk path, which looks like a first and third base line or maybe a warning track, and you will soon begin to hear the distinctive sounds of baseball. The crack of a bat, the sound of leather, and the thump, thump, thump of a slow roller dying in the sure hands of a shortstop turning two. In nearly every every town there is a diamond where the magic of baseball is revered. 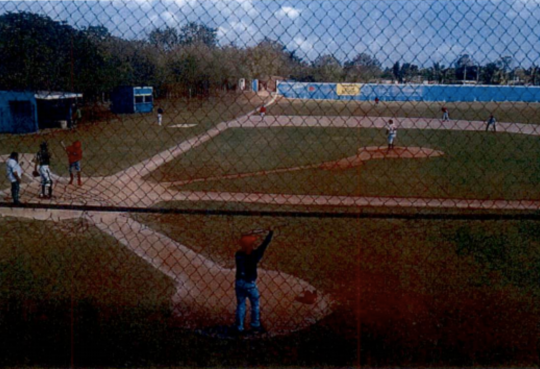 To understand the Mayan fascination with the baseball, one needs to understand the cosmology to which they subscribe. To the western mind, time is linear, and history is imagined in chronological orders with no repetition – as a timeline, like the grids of a football field. To the Mayan, however, time is not linear, but rather circular. Focused on the sun and other stars and planets, the Maya were keen observers of the cyclical and predictable nature of the universe. Like an ancient cosmic coil compressed like a spring to the point of being indefinitely round, time and the universe are subject to patterns of repetition. Because of this cosmology, baseball fulfills all the basic assumptions about aspects of social and cultural lifeways as well as the universe. let’s now examine the art of baseball from the Mayan cosmic sensibility. To begin, there is no clock. While other sports rely on a linear starting and stopping point that is dictated by a linear concept of time, a contest of baseball can theoretically continue forever – it is theoretically infinite. The ball, of course, is round, but also the bat. The bases are exactly 90 feet from each other, meaning that one trip around the bases is 360 feet, the same as the degrees in a perfect circle. Now let’s look at the players. The starting rotation is indeed five pitchers who, like clockwork, circle back to their respective starts every five days. Following this, a batting order works the same way, with nine batters who circle through the batting order three to six times per game. What is more, each at bat can theoretically last forever as well. Put a batted ball in play and you do not run towards a goal line in a linear fashion like in football, but rather, you round the bases, the third base coach waving you in with their arms spinning in a clockwise circular motion, returning home gloriously, where you started, in a circular fashion. 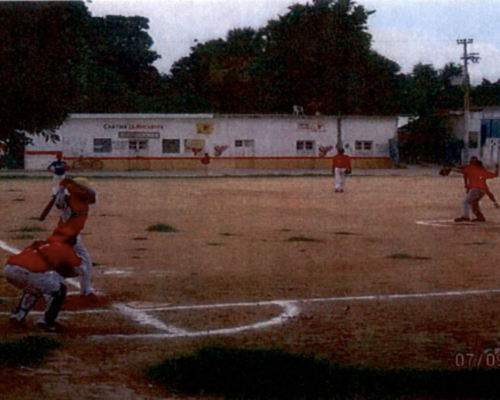 To finish where we started, to come full circle, baseball is not only loved and revered in the Mayan world, it reflects the cultural sensibilities of the Mayan themselves. Every season, when we take another circular spin around our sun, the promise is renewed. Under the watchful eye of the Mayan Sun God Kinich Ahau, the Serpent God Kukulkan, whose name the Leones of Mérida, a Yucatecan professional team in the Mexican Major League call their stadium Estadio Kukulkan, slithers down the great Mayan pyramid Chichen Itza on the first day of Spring every year, like a ground ball slithers past a diving third baseman. Like a spiral of time, like clockwork, the snow melts, the days get longer, and the boys of summer round the bases, and round them again, and again, and again…. eat, sleep, baseball, repeat.