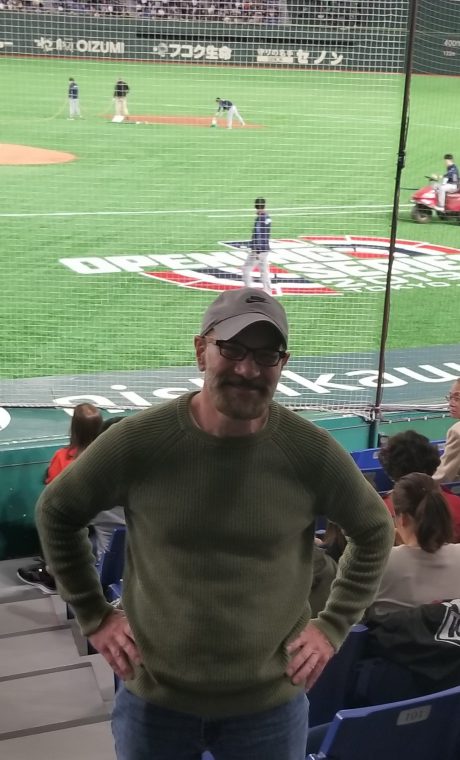 I was born and raised in NJ and have lived there all my life until a few months back when I retired and moved to the wonderful state of Colorado. I’ve loved baseball for as long as I can remember, but my first real vivid memories of it are of the 1969 Miracle Mets. The […] 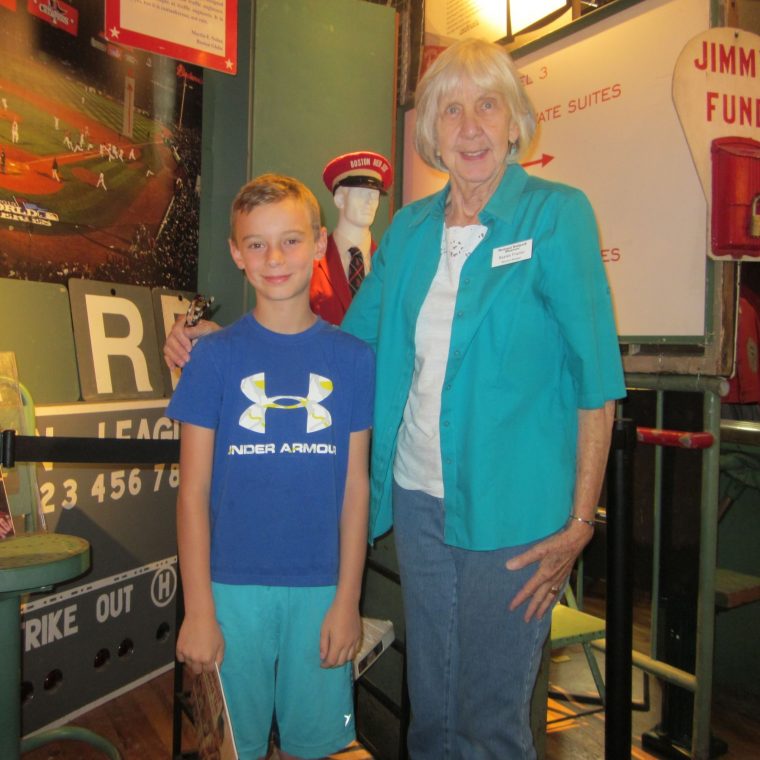 Let me introduce myself. I am Hank Turner, 10 years old, a 4th grader at Isabella Bird school, and the youngest volunteer at the National Ballpark Museum. Baseball is my favorite sport and I like to pitch and play second base. During baseball season you will find me cheering for the Rockies and the Royals. […] 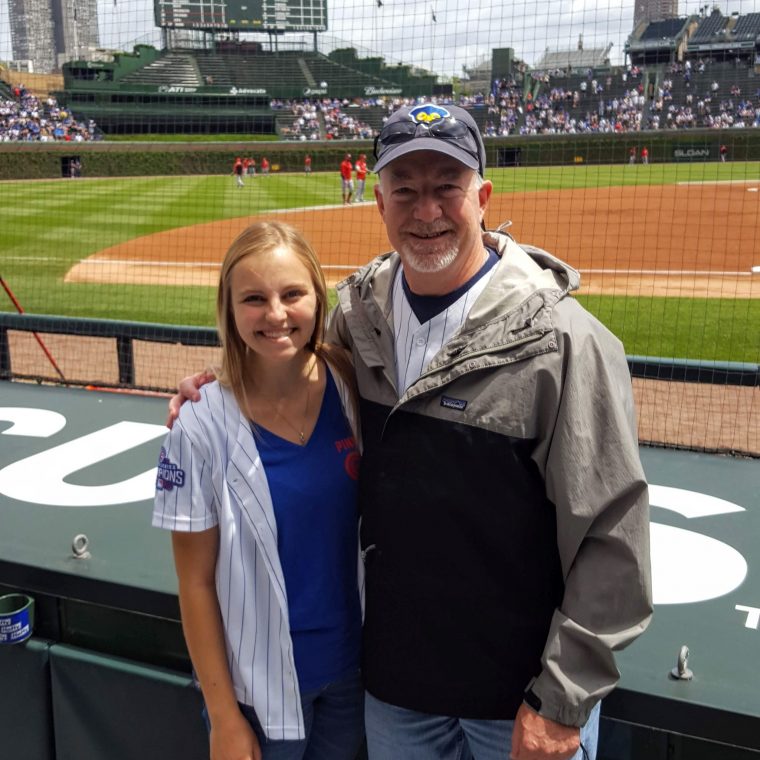 My name is Jim Slade and I have been a volunteer at the National Ballpark Museum for almost two years. I stumbled in one day as a tourist and was so welcomed by Raelee, the Museum Manager, that I decided to stay. It is truly an extraordinary collection of baseball heaven. Baseball has been a […] 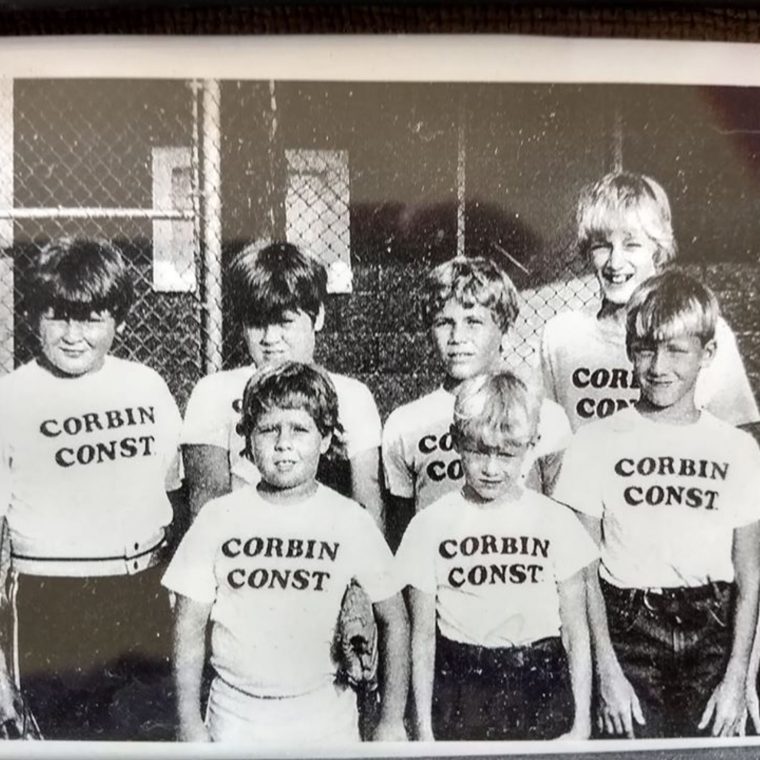 I was born 45 minutes south of Chicago, in a post – industrial rust – belt nightmare of a town called Kankakee, Illinois. I was raised in a smaller town called Clifton where baseball was the most celebrated of all sports. My passion for baseball was passed down through at least three generations. My father, […] 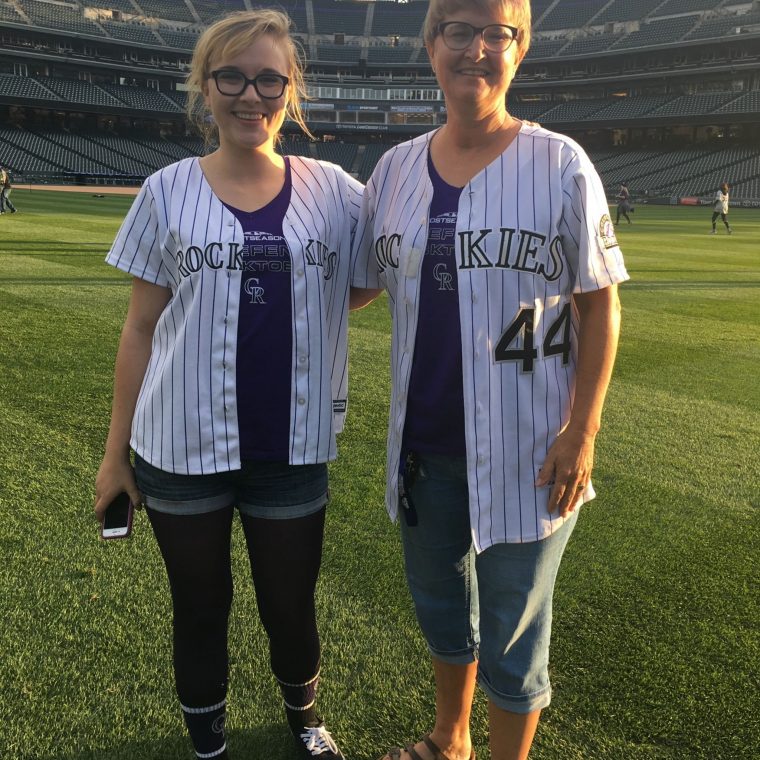 “Baseball was, is, and always will be to me the best game in the world.” ~ Babe Ruth. This is true for me too. I grew up a Reds and Phillies fan and my parents were Red Sox and Yankees fans. My mother worked for the Diamondbacks for 15 years as a Guest Service Relations […] 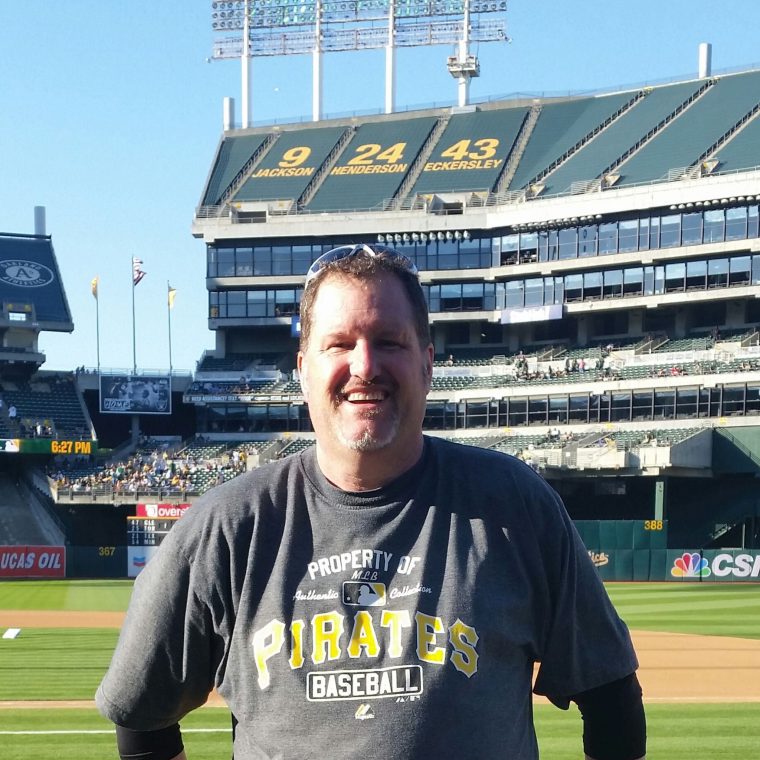 Born in Pittsburgh, my bond to the Pirates was ignited at the age of 9 when they beat the Baltimore Orioles in the World Series. I became a fan for life – and as such, have had many smiles and tears along the way watching my beloved Buccos. My first ballgame ever attended was the […] 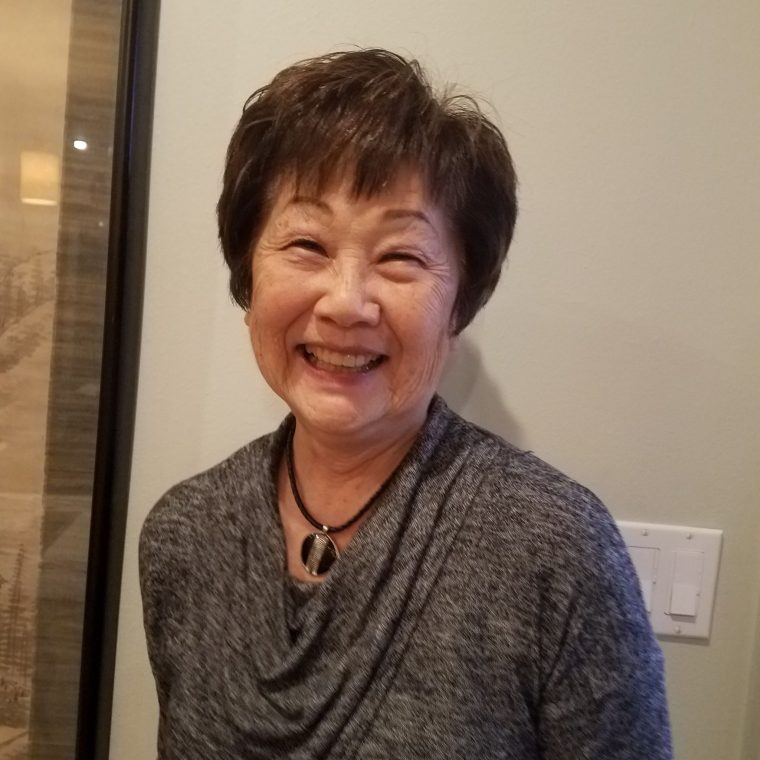 I am a retired elementary teacher, Literacy Coordinator, and Title I Director for Cherry Creek Schools. Always enjoyed attending Dodger and Angel games while living in the Los Angeles area but cheered for the Bears when we moved to Denver. During WWII, my family was interned at Rohwer, Arkansas. As with all ten camps, baseball […] 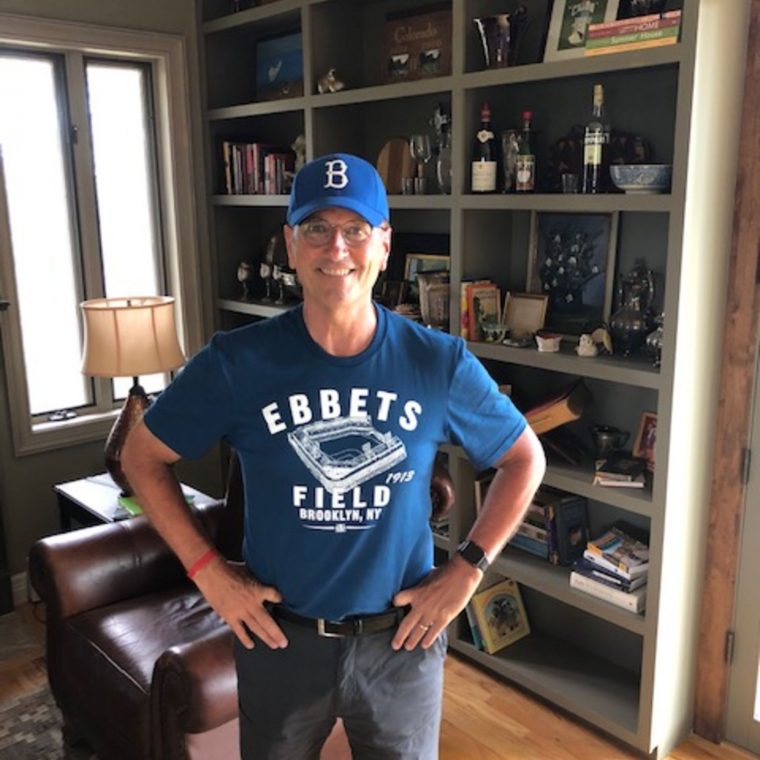 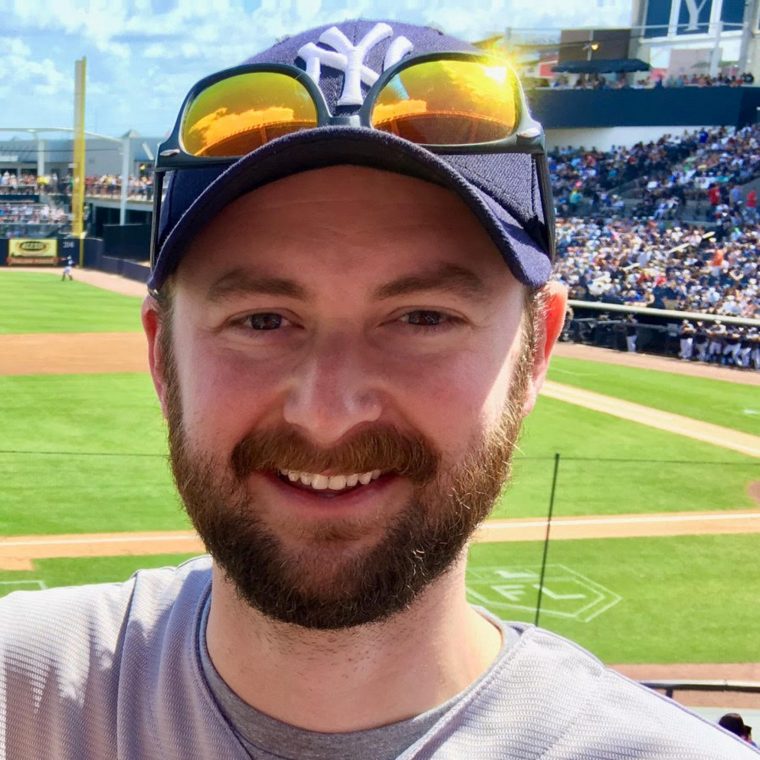 I am a proud Jersey boy and die hard Yankees fan who went to my first game at the age of 6 weeks old. The best part about volunteering is sharing stories with folks about how baseball brought their families and communities together! My favorite relic is the vintage Yankee Stadium usher uniform. 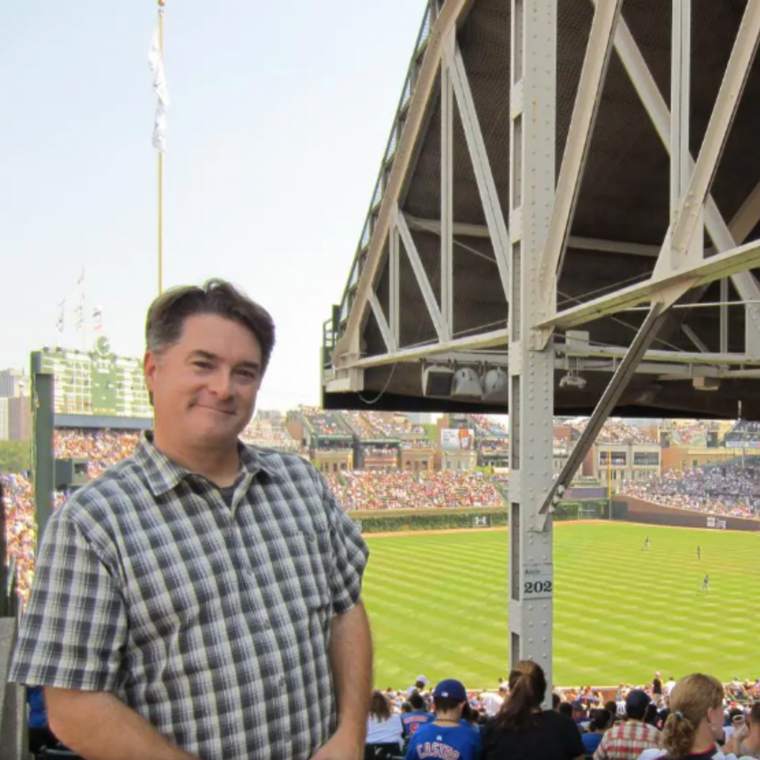 As well as being the former General Manager of the Los Angeles Dodgers, I have been in professional baseball for nearly four decades, holding decision making positions with five major league franchises. My baseball career includes stints with the White Sox, Cubs, Dodgers, Mariners, and most recently, as Director of Pacific Rim Operations for the […]