As well as being the former General Manager of the Los Angeles Dodgers, I have been in professional baseball for nearly four decades, holding decision making positions with five major league franchises. My baseball career includes stints with the White Sox, Cubs, Dodgers, Mariners, and most recently, as Director of Pacific Rim Operations for the Toronto Blue Jays.

I have a deep knowledge and appreciation of Japanese baseball is a product of my immersion into Pacific Rim baseball culture over a period of 20 years. As the Dodger’s GM, my international baseball savvy developed during the team’s successful reorganization that began in 2001. I worked hard to elevate the team’s Asian footprint, a strategy that continued during my time with the Mariners and Blue Jays, and later as a player agent.

As president of Evans Baseball, I consult on sports and baseball – related matters. I am a member of the 2080Baseball.com Advisory Board and I am on the Board of Director for the Rocky Mountain SABR Chapter, and serve on SABR’s advisory committee. I also mentor a highly successful online college course, Sports Management Worldwide’s “Baseball General Manager and Scouting” 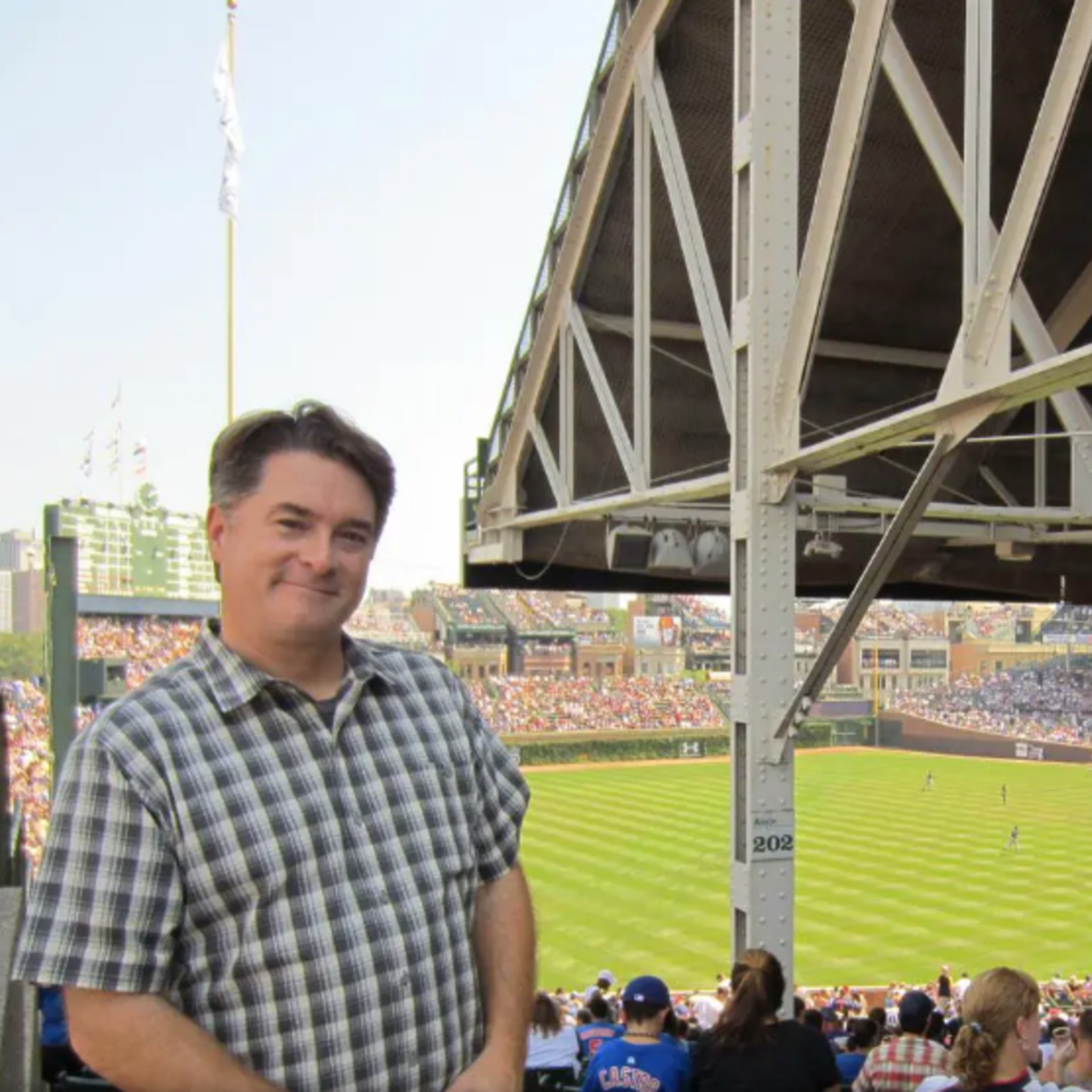