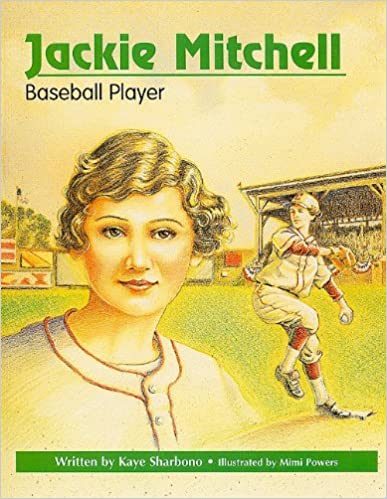 JACKIE MITCHELL: Baseball Player By Kaye Sharbono, Illustrated by Mimi Powers; Modern Curriculum Press; 1995 Contains a glossary for more advanced words If you’re interested in learning more about Jackie Mitchell than just her famous outing against the New York Yankees, which you can read all about in our review of ” The Girl Who Struck Out […]

In The Year of the Boar and Jackie Robinson 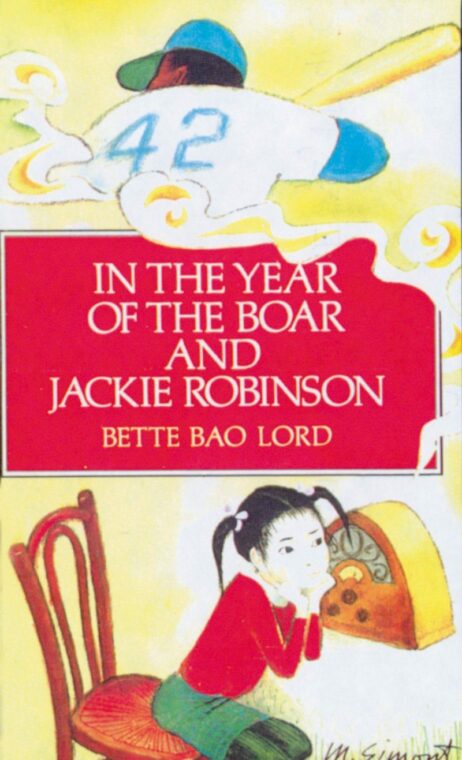 IN THE YEAR OF THE BOAR AND JACKIE ROBINSON Written By: Bette Bao Lord, Illustrated by Marc Simont; Harper Collins; 1984 Children’s Novel, Historical Fiction Shirley Temple Wong was not born “Shirley Temple Wong.” When we first meet her in Chapter 1, on page 1, she is called “Sixth Cousin.” As the story goes on, […] 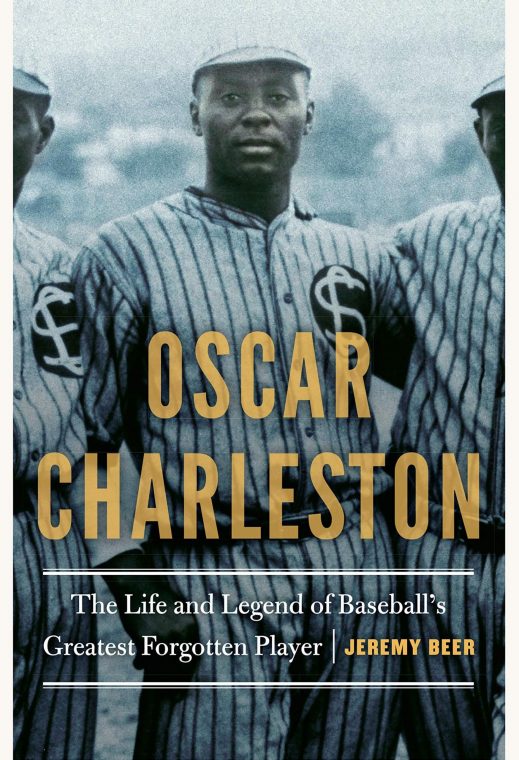 OSCAR CHARLESTON: The Life and Legend of Baseball’s Greatest Forgotten Player By: Jeremy Beer; University of Nebraska Press; 2019 Written by our Media Relations Manager Moriah Nelson Jackie Robinson, Satchel Paige, Buck O’Neill. These names and many more are household names in any baseball fan’s home. While these men were all extraordinary ballplayers there is one name that […] 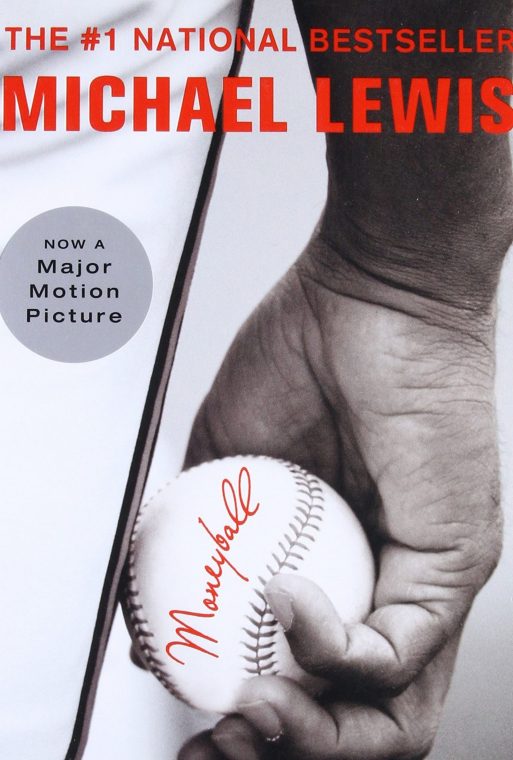 MONEYBALL: The Art of Winning an Unfair Game By: Michael Lewis; W. W. Norton & Company; 2004 This review was written by our Media Relations Manager Moriah Nelson “How can you not be romantic about baseball?” One of the most famous lines from both the book and the movie it inspired… is a complete 180 from […]

The Girl Who Struck Out Babe Ruth 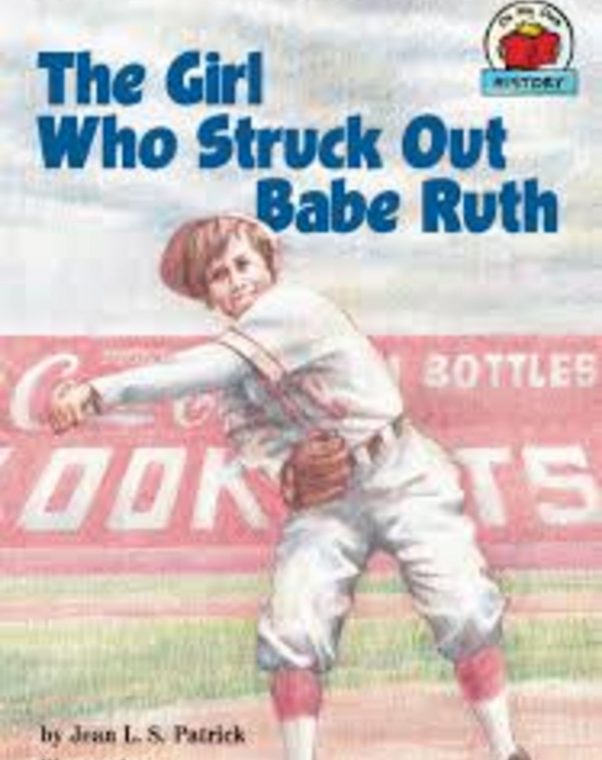 By Jean L. S. Patrick Illustrated by Jeni Reeves; First Avenue Editions ™; Illustrated Edition; 2000 This review was written by our Media Relations Manager Moriah Nelson “Just go out there and pitch just like you pitch to anyone else” Those are the words Jackie Mitchell’s father, Dr. Joesph Mitchell, told her before the would […]