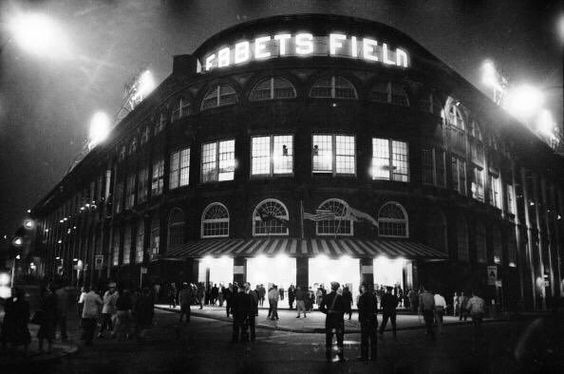 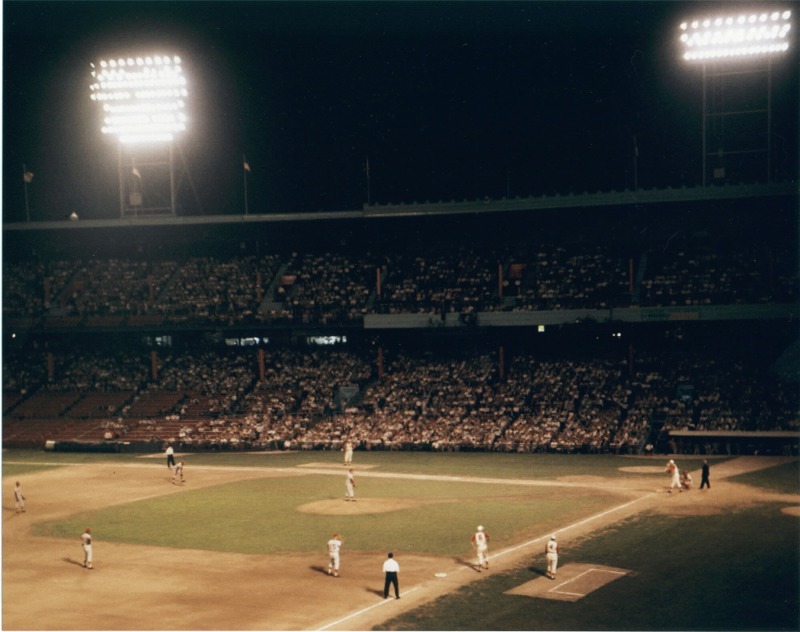 The need for Night Games Baseball needed night games. It made sense that most people worked during the day, so attending a daytime game during the week was not possible for the average baseball fan. Weekend games were full, at least on Saturdays, but most cities banned baseball on Sundays. This made it difficult for […]