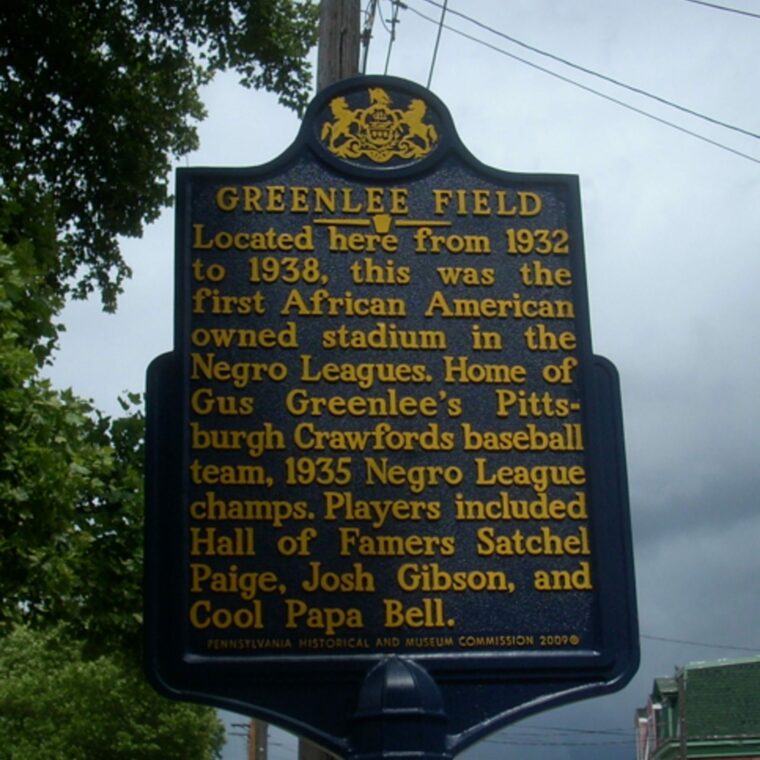 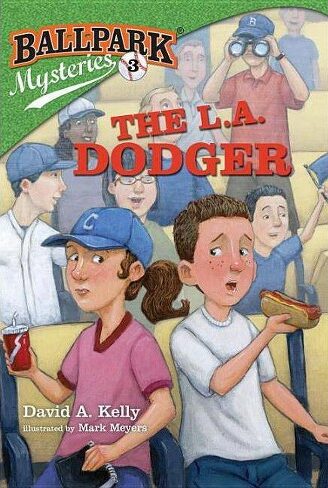 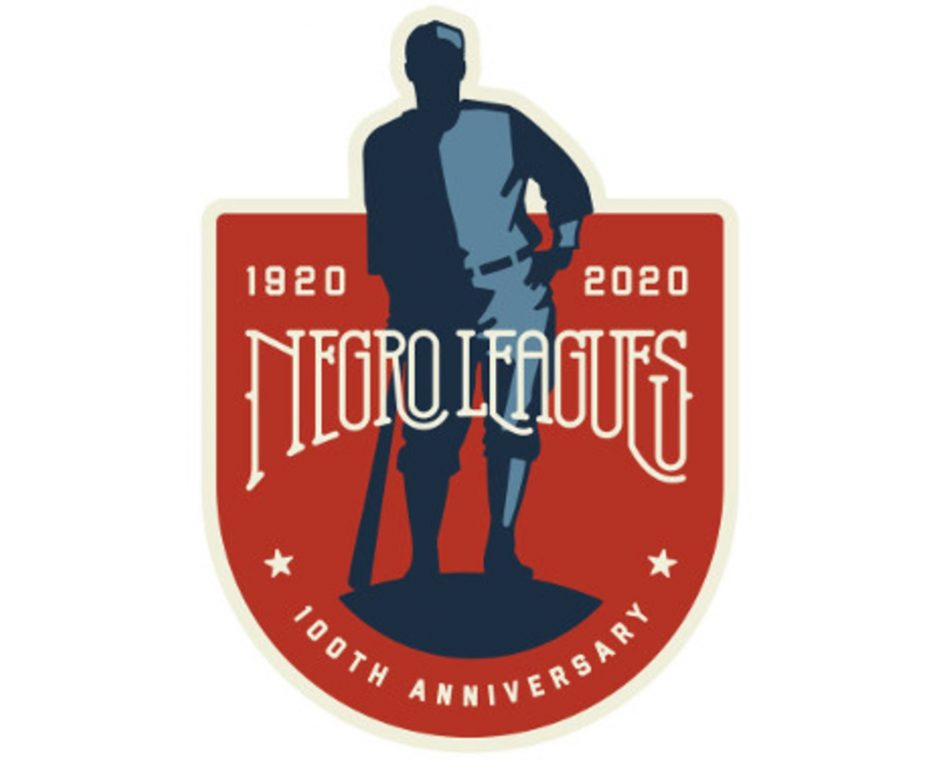 This article was written by Jay Sanford, guest author and historian from Denver, Colorado. By the time Rube Foster organized The Negro League, in 1920, black baseball had already traveled a long and often bumpy road. Foster came from the small country town of Calvert in southwest Texas. He became attracted to baseball as a […]