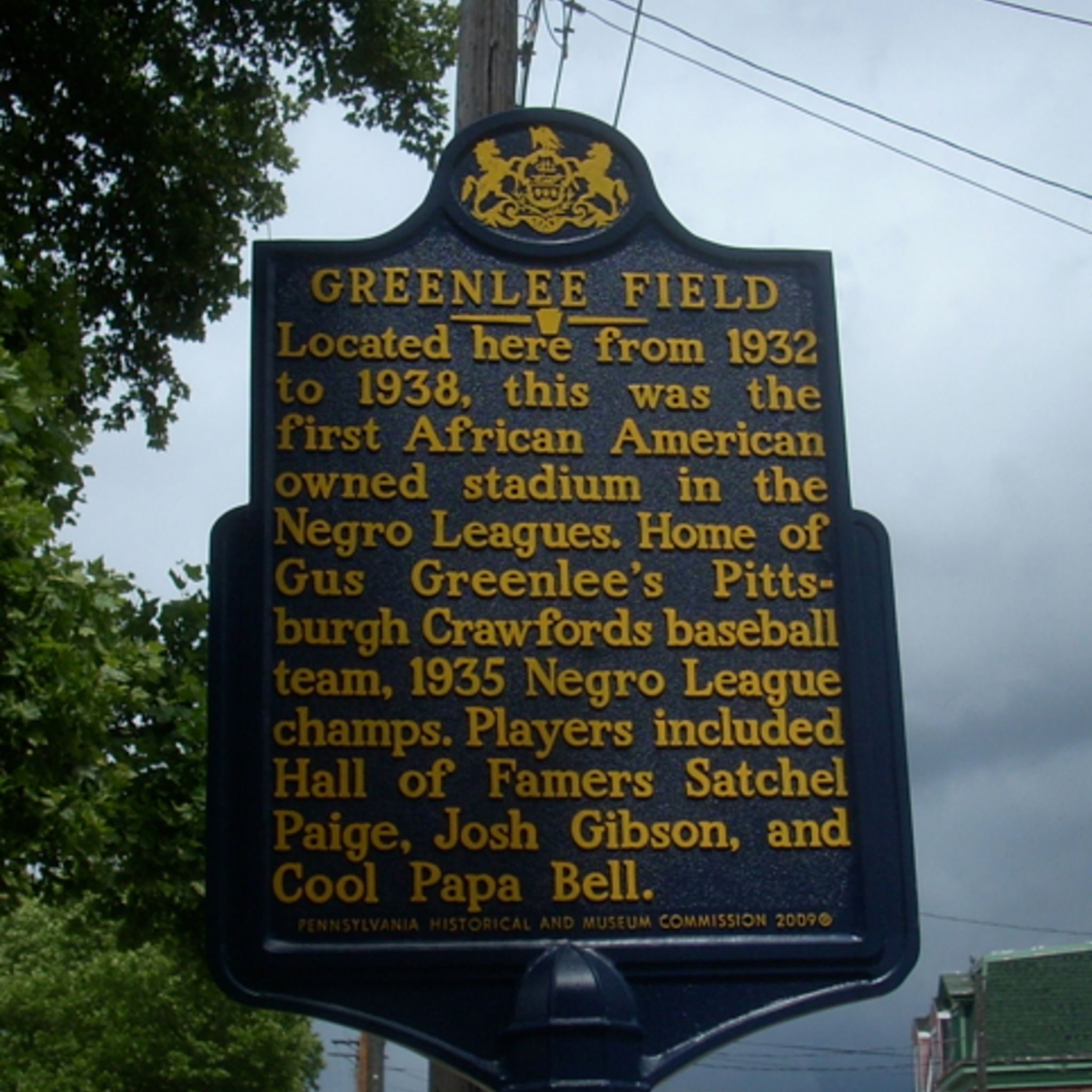 How long is an era? If you ask Rachel Green from “Friends” she’ll tell you that six years doesn’t count as an era. Eventually she gives in and agrees that it does, and I’d have to agree with her. The six years that Greenlee Field existed were not only historically significant but they were also significant for the game of baseball.

Gus Greenlee began his journey of being one of the most important black men in Pittsburgh when he opened the Crawford Grill in 1933. People of all ethnicities dined there and were entertained by the musical stylings of Duke Ellington, Lena Horne, and Count Basie. While earning his living through the Grill, he began to make his fortune through the numbers lottery, an illegal betting game that brought him an estimated $25,000-$30,000 a day. After seeing these numbers
it isn’t difficult to understand how a black man in the Great Depression was able to finance the construction of a baseball stadium that would end up costing $100,000.

Greenlee Field was the first major ballpark to be owned and operated by a black man. Just the existence of the field was a great source of pride for the community. It was built in Pittsburgh’s Hill District, where around 80% of the Crawford’s fanbase lived. This was a tactical move on Greenlee’s part as it ensured that most fans would not have to pay for transportation to the ballpark. 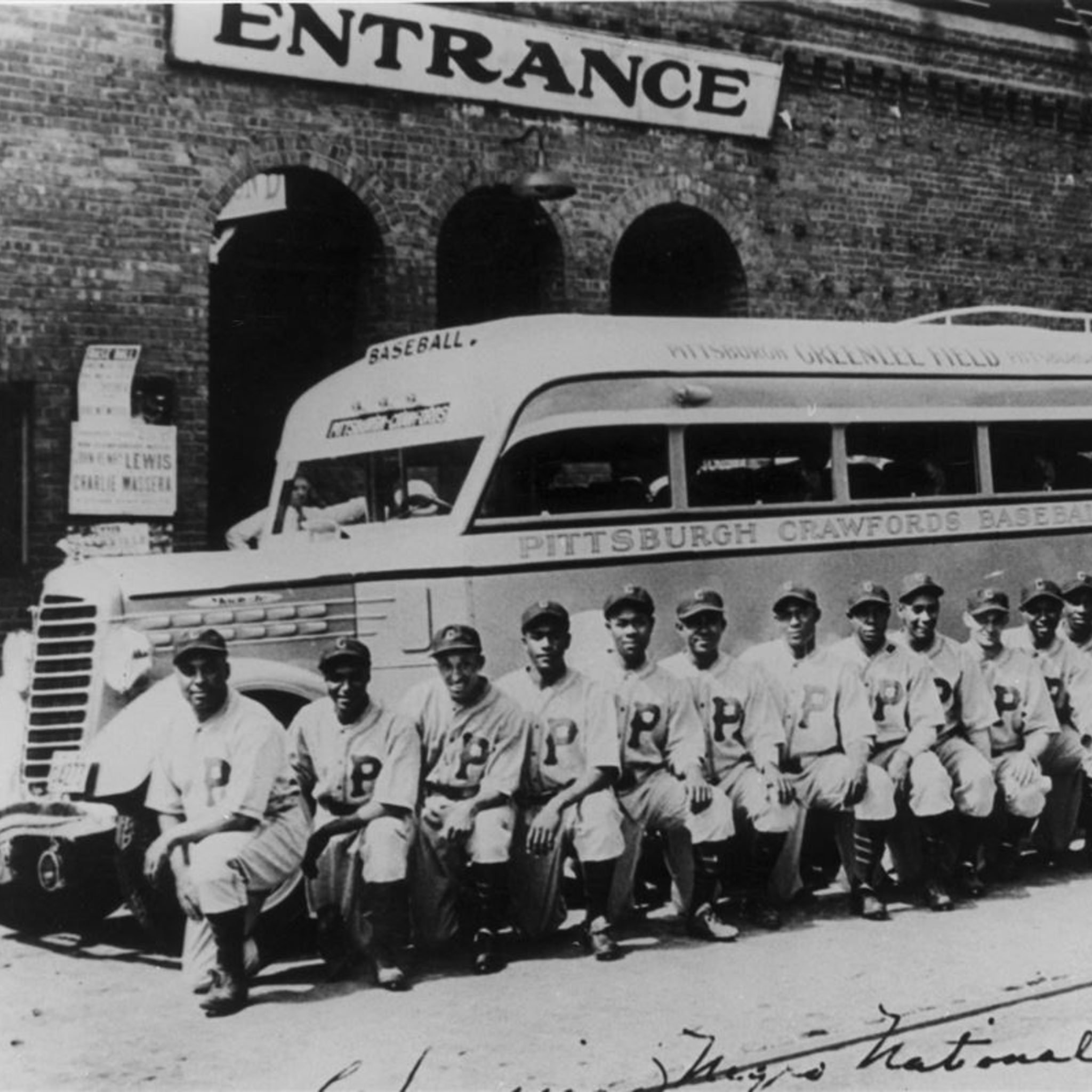 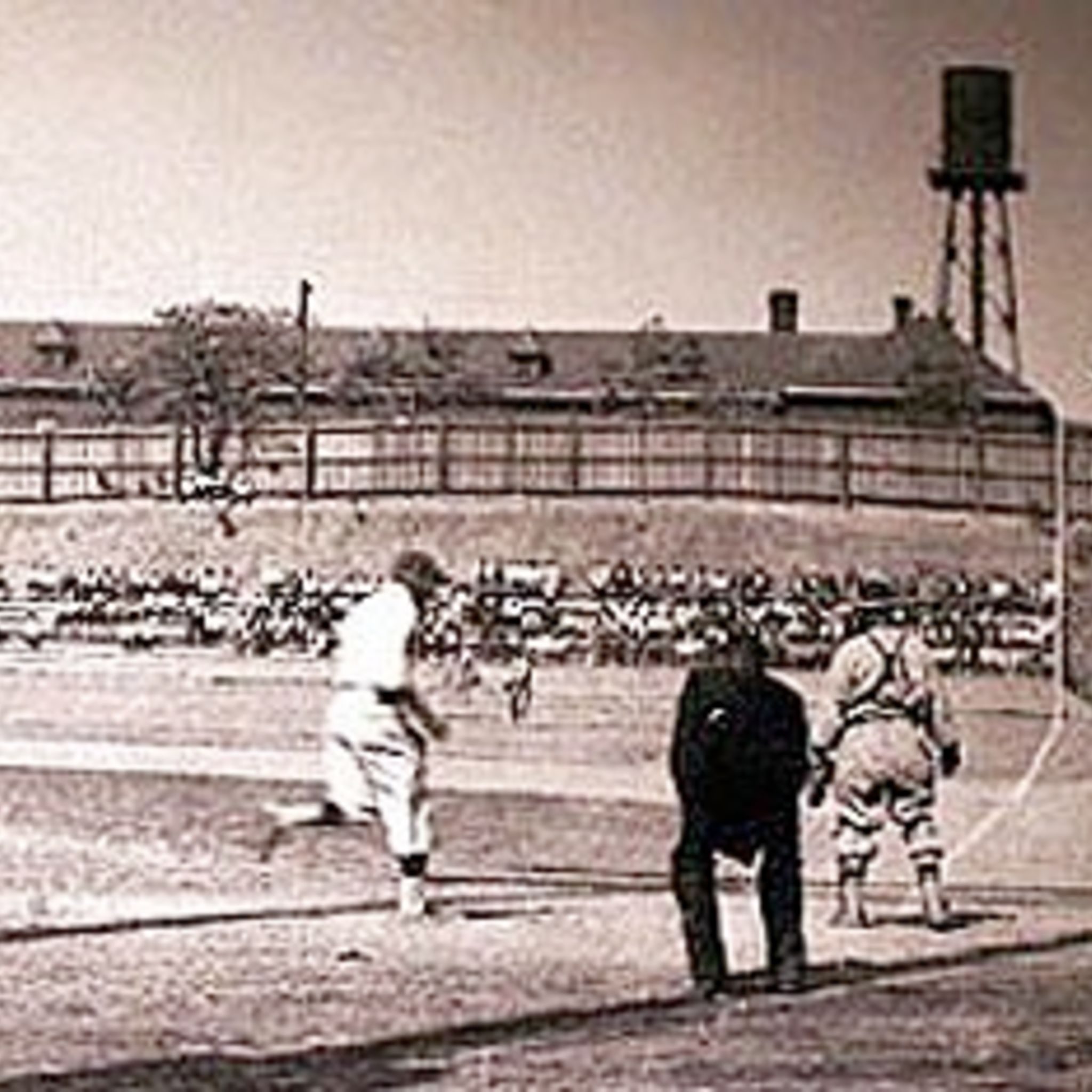