The Team That Changed Baseball

THE TEAM THAT CHANGED BASEBALL: Roberto Clemente and the 1971 Pittsburgh Pirates
By Bruce Markusen; Westholme Publishing; 2006

This review was written by our dedicated volunteer Jim Slade.

If you love baseball history like I do, this book is a ‘must read’ for you! You don’t have to be a Pirates fan or a National League fan. The 1971 Pittsburgh Pirates were not only a great team, but they had a unique mix of old and new. From the 1960 World Series hero and future Hall of Famer Bill Mazeroski, to rookie Rennie Stennet who would see the Pirates through 2 World Series, to the current stars and future Hall of Famers Roberto Clemente and Willie Stargell, to the always controversial star Pitcher Doc Ellis, this team was different. Loved by the community and held together like glue by the “Whistling Irishman” Danny Murtaugh.

The books dives into how the team, which became the first to feature an all-minority lineup composed of Afro-Americans and others, was put together. It was a different world in those days and only a short 20+ years from Jackie Robinson’s debut with the Brooklyn Dodgers in 1947. It continues month by month through the season and the many challenges that the Pirates faced on their way to the World Series. If you like underdogs, the Pirates were a true underdog heading to a matchup with the powerful Baltimore Orioles who were at the top of their game.

The book talks about matchups with other teams through the season. You will hear so many familiar names from the era that you will recognize. It then slows down for the World Series and goes game by game through the 7-game Series. You will get to know little tidbits of information about the teams and the players and the changes that were occurring.

Then there is the legend Roberto Clemente. The leader of this team, the book goes through his history, not only on the field, but off. It continues beyond the 1971 season and his tragic death and it’s effect on the Pittsburgh community and his home of Puerto Rico.

What I really loved most about this book was that it puts you in a time and a place in baseball and in America and tells the story through the eyes of this memorable team. Free Agency was a new thing. They had just moved from the fabled Forbes Field to Three River Stadium in 1970, the Vietnam War was raging and there was political unrest in America. A great read and one that you should not miss! 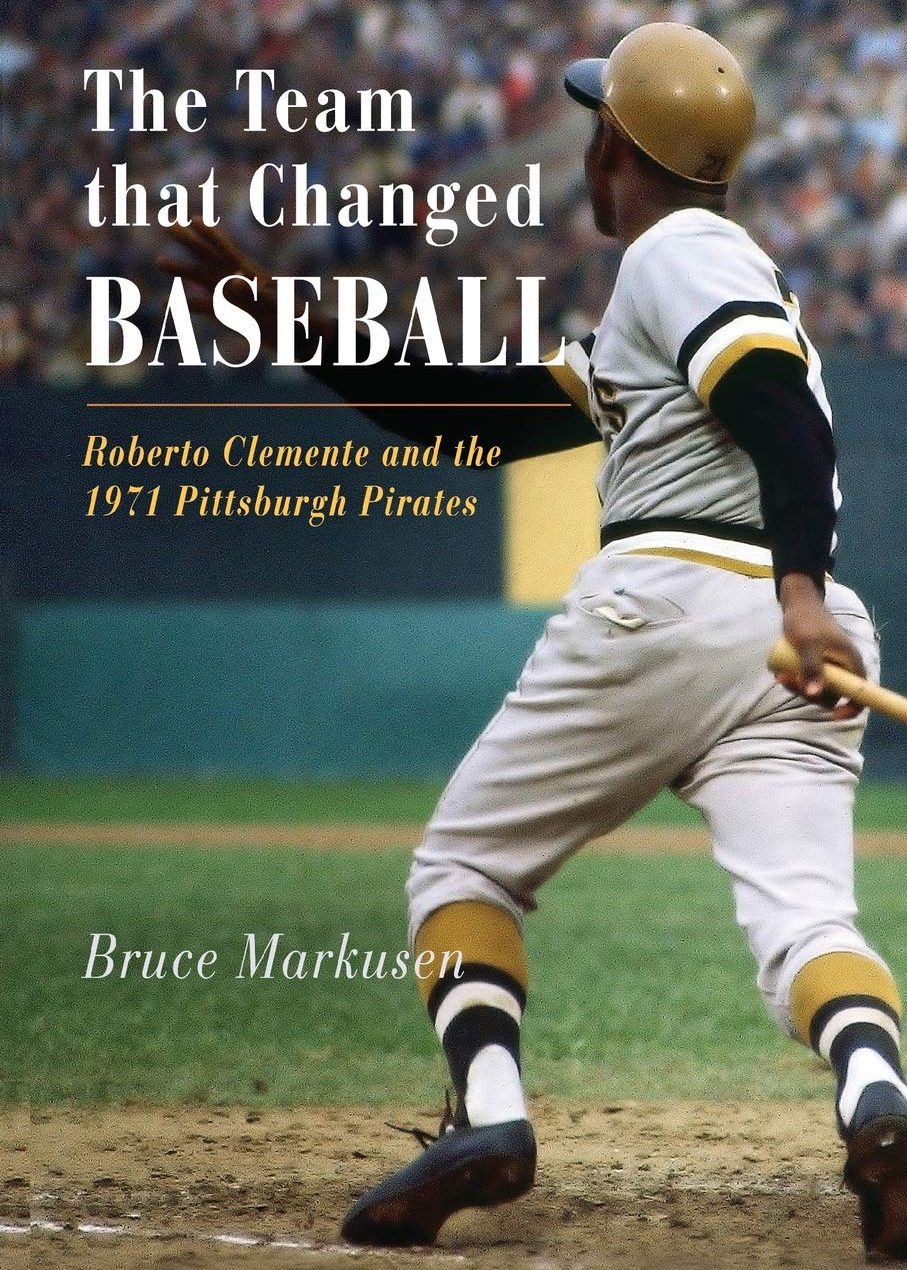