A Brief History of Baseball in Japan

Baseball was first introduced to Japan in the 1870’s. Two men are largely credited with its introduction in the country. The first was Horace Wilson, an American professor teaching in Tokyo, who brought the game to his Japanese students. The second gentleman was Hiroshi Hiraoka, a Japanese engineer, who returned from studying in the United States toward the end of the decade and quickly formed an organized team with some of his co-workers.

Japanese universities really spread the popularity of the game. By the turn of the Twentieth Century, the Big Six University League was dominating the game in Japan. A number of these schools also played teams formed by American ex-patriots in Japan and even traveled to the United States for competition. And, Japan began to see American university teams visiting to play their Japanese counterparts.

By 1908, professional American all-star teams began traveling to Japan to play exhibition games and promote professional baseball. There were tours in 1908, 1913, 1920, 1922 and 1931, but the American teams always played Japanese amateur or college ballclubs. The games were quite lopsided. Even so, the game had a following.

In 1950, the league was reorganized the Nippon Professional Baseball (NPB). NPB exists today and has produced many stars that have move to America and starred in MLB. Also, many American stars have moved to Japan and starred in NPB. The love of baseball has become a shared experience in both Japan and America!

This site uses Akismet to reduce spam. Learn how your comment data is processed. 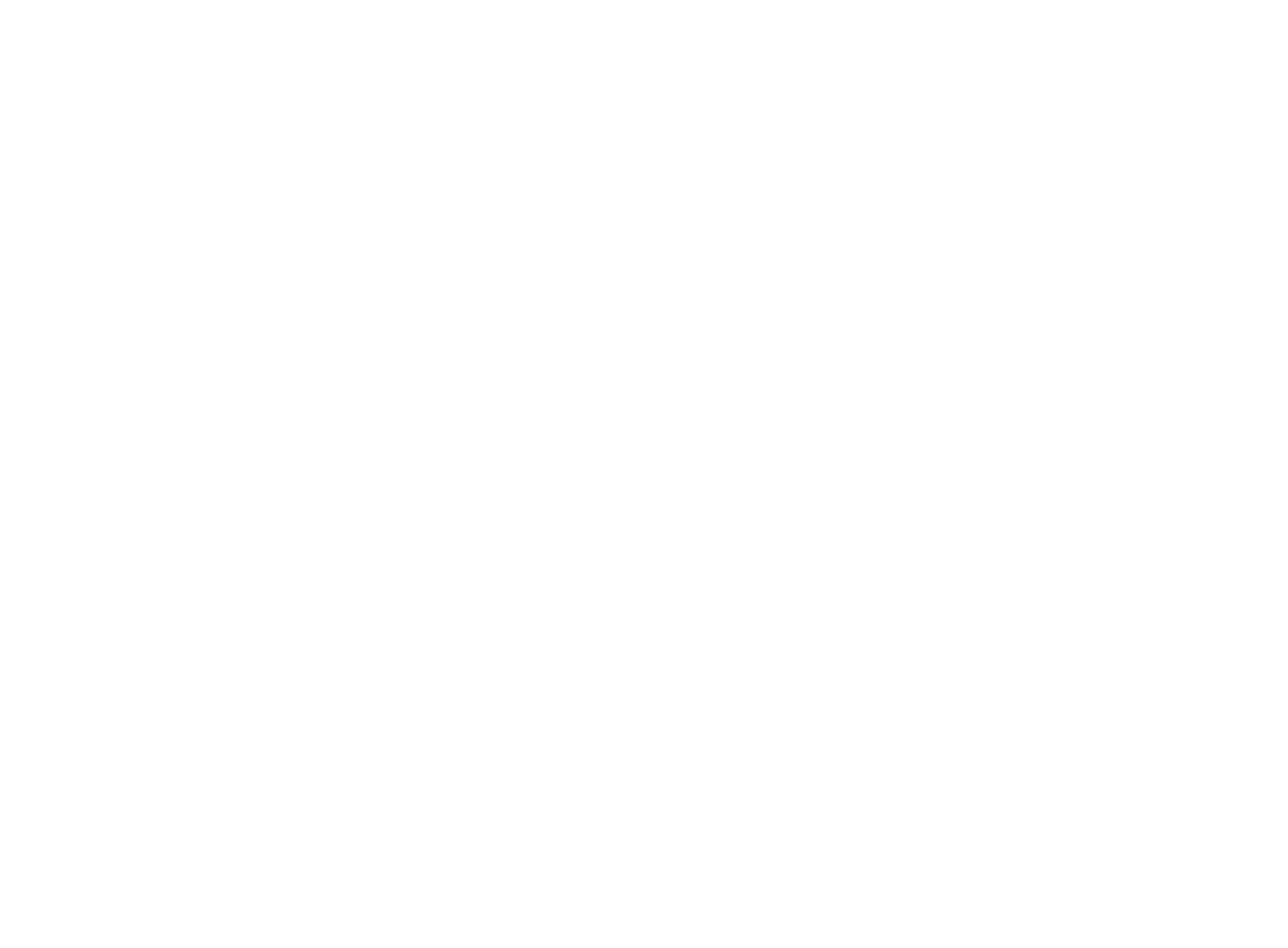